The CoinDesk 50: Brave Browser Delivered and BAT’s a DeFi Darling 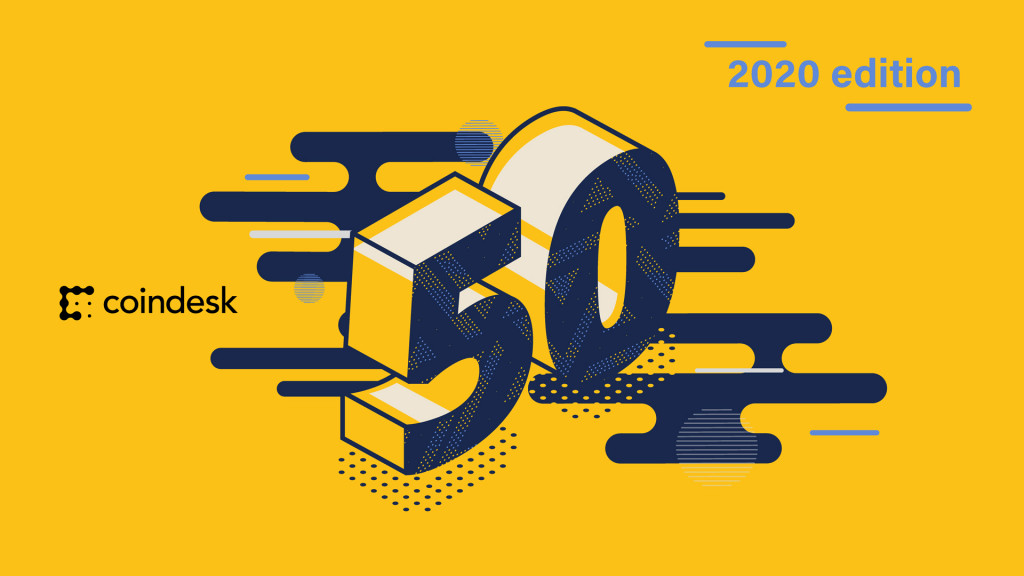 Crypto loves a troublemaker. When the Brave browser debuted in 2016, the Newspaper Association of America (NAA) sent it a cease and desist letter:

“You are hereby notified that Brave’s plan to replace our clients’ paid advertising content with its own advertising violates the law, and the undersigned publishers intend to fully enforce their rights.”

Four years later, Brave is still going strong (while the NAA changed its name). At the end of 2019, the browser had more than 10 million monthly active users.

Brave’s founder, Brendan Eich, previously led Mozilla and watched what the surveillance economy was doing to the internet. As web users will tell you, looking at ads isn’t really the problem; it’s that the ads look back.

This post is part of the CoinDesk 50, an annual selection of the most innovative and consequential projects in the blockchain industry. See the full list here.

The plan for Brave was to break that model by delivering ads directly to internet users and then rewarding them for their attention when they chose to give it. Thus, the Basic Attention Token (BAT) was born amid the initial coin offering (ICO) boom of 2017. Brave’s modest (for the time) $35 million token sale sold out in seconds.

“Out of all ‘utility’ tokens on Ethereum, BAT is one of the few that backs a finished product – the Brave browser,” Lucas Nuzzi of Coin Metrics told CoinDesk in an email.

Beyond delivering a more private experience with the Brave browser, BAT won acceptance from key market players in the past year. It was one of the first five cryptocurrencies that decentralized finance (DeFi) protocol Compound accepted as collateral at launch. It became the second asset, after ether (ETH), that MakerDAO accepted as collateral for generating dai loans.

Delivering on its promise to launch a new ad platform in April 2019 seems to have made a difference. Shortly thereafter, venture capitalists gave Brave a fresh $30 million to keep going. But consumer opt-ins to the ad network have not exploded, perhaps because the returns are small and users have to go through Uphold to get paid. It’s a lot of friction.

“The number of addresses with a balance greater than 0, which is seen by many as a proxy for adoption, is still somewhat flat,” Nuzzi said. That figure has been hovering around 100,000 since the launch of Brave ads last April, with only a slow, gradual increase, according to Coin Metrics data.

Users may not think the rewards have proven to be worth the trouble. Still, the long-tail approach may be a winning, if unsexy, strategy for Brave’s long-term relevance.

Regardless, the ad blocking it launched with still works great.