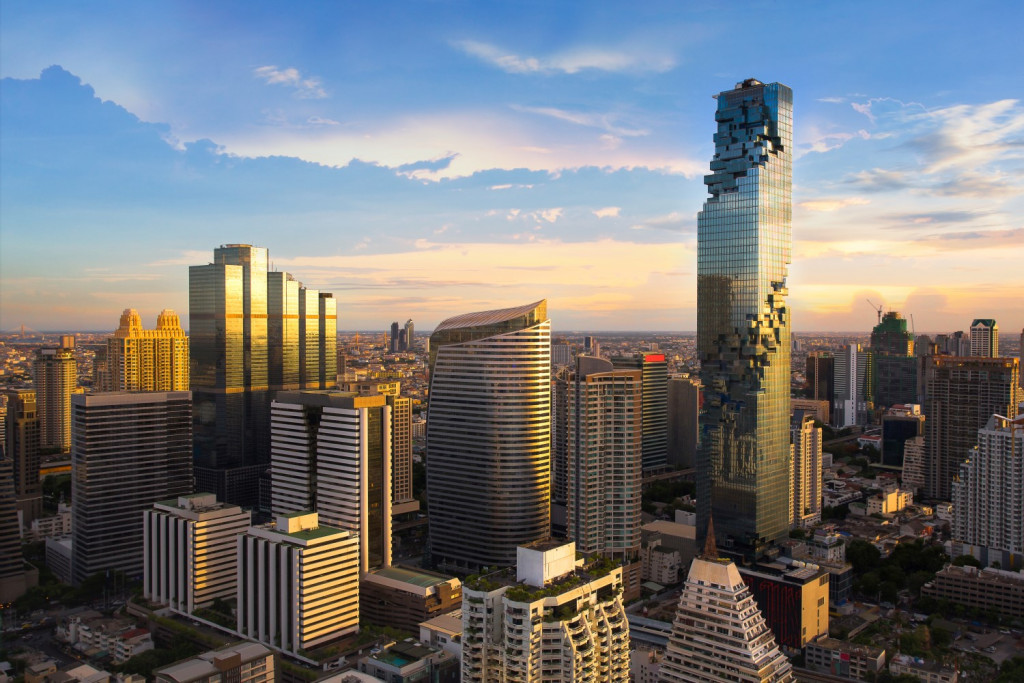 According to a report from the Bangkok Post on Monday, the secretary-general of the Thai Securities and Exchange Commission (SEC), Ruenvadee Suwanmongkol, now says the criteria proposed in the draft, announced last month, were an attempt to gauge public opinion and can still be changed based on the opinions of stakeholders.

The draft plan had suggested new crypto investors should have a 1 million baht ($33,000) minimum annual income, a minimum age limit and proven trading experience. However, the proposal was heavily criticized for effectively barring investors with low or middle incomes and those wanting to get involved in trading, per the report.

“I proposed the criteria that many considered too tough to prompt people to express their opinions on the matter and did not intend to say these are the exact qualifications that will be implemented,” said Suwanmongkol. People had misunderstood that the annual income limit is not the minimum fund required, she said.

The SEC is also bringing forward a public hearing to Tuesday – three weeks ahead of schedule – to discuss the proposal.

The plan came as an attempt to safeguard possibly ill-informed new investors against the risks of trading in notoriously volatile cryptocurrencies.

“If the SEC just stands by and does nothing, it would be totally our responsibility if investors lose on cryptocurrency,” said Suwanmongkol.