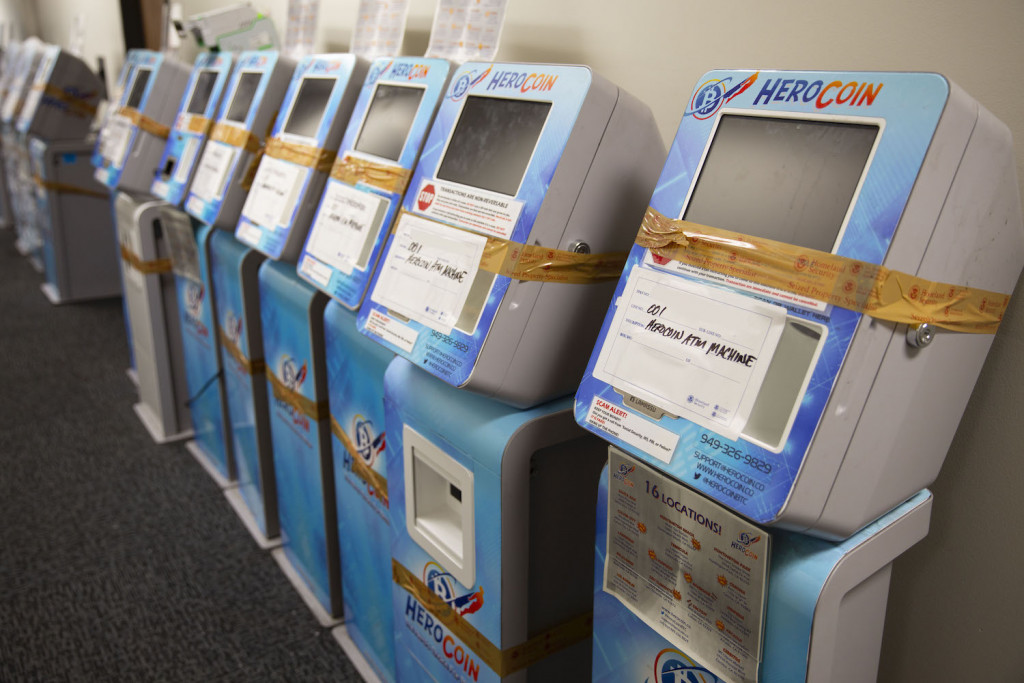 Kais Mohammad, aka “Superman29,” has agreed to plead guilty to federal charges he ran an unlicensed bitcoin ATM network that laundered up to $25 million, including funds that originated in criminal activity.

According to a recent press release by the U.S. Department of Justice, the Orange County, California, resident is pleading guilty to one count each of money laundering, operating an unlicensed money transmitting business and failure to maintain an effective anti-money laundering program.