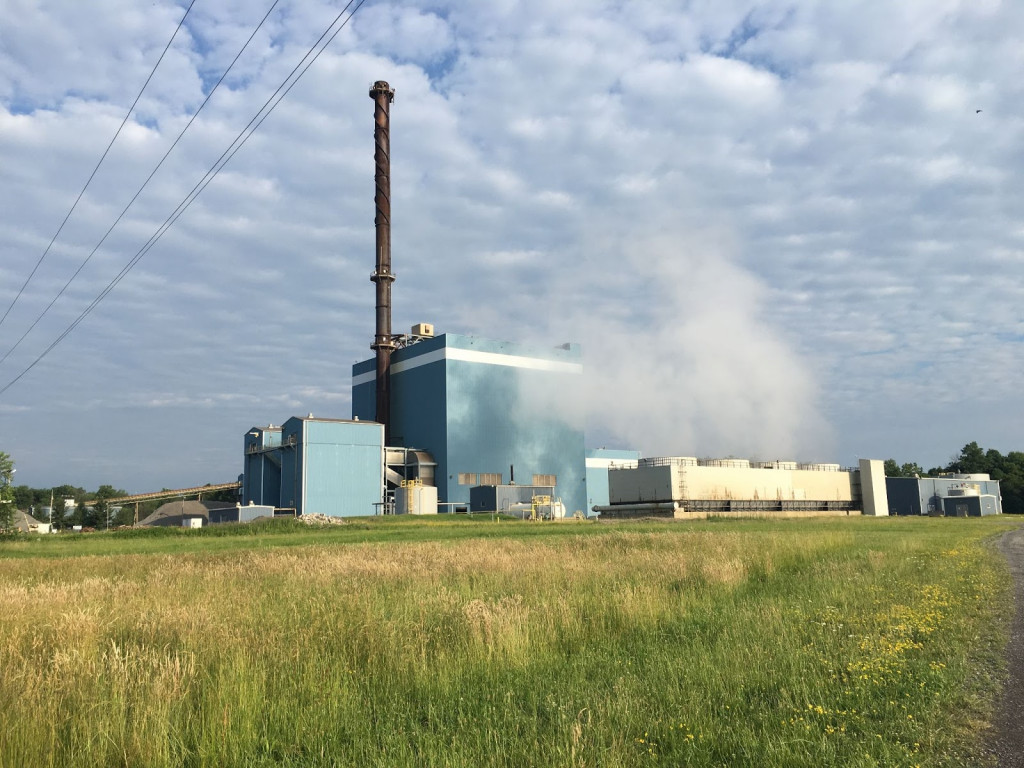 The Pennsylvania company converts waste coal, a material left over from coal mining, into power used to mine bitcoin and other cryptocurrencies. Defined as a Tier II alternative energy source by state regulators, waste coal is equivalent to hydropower in its environmental impact. The company estimates that for each bitcoin mined, 200 tons of waste coal is eliminated.

“A negative impact on the environment has long been a criticism of Bitcoin mining, with good reason,” Beard said in a statement, adding:

“Our ownership of the Scrubgrass Plant [in Kennerdell, Pa.] combined with the environmental benefits which accrue to the region allow us to mine bitcoin at what we believe to be some of the lowest costs in the industry while making a transformational contribution to the environment.”

The company describes itself as a “vertically integrated” miner, meaning that in addition to owning its own mining hardware, it also owns a power plant. The setup (minus the waste coal) is reminiscent of mining firm Greenidge Generation in neighboring New York state.

In promoting itself as an “ESG-friendly” mining firm, Stronghold seeks to at least complicate the narrative around bitcoin’s environmental cost.

“Coal waste fires have been wreaking havoc in my home state of Pennsylvania for the last hundred years,” Stronghold co-Chairman Bill Spence said in a statement, adding:

“Simply put, we employ 21st century crypto mining techniques to remediate the impacts of 19th and 20th century coal mining in some of the most environmentally neglected regions of the United States.”