People Keep Tokenizing Other Users’ Art. Here’s How Artists Can Protect Their Work 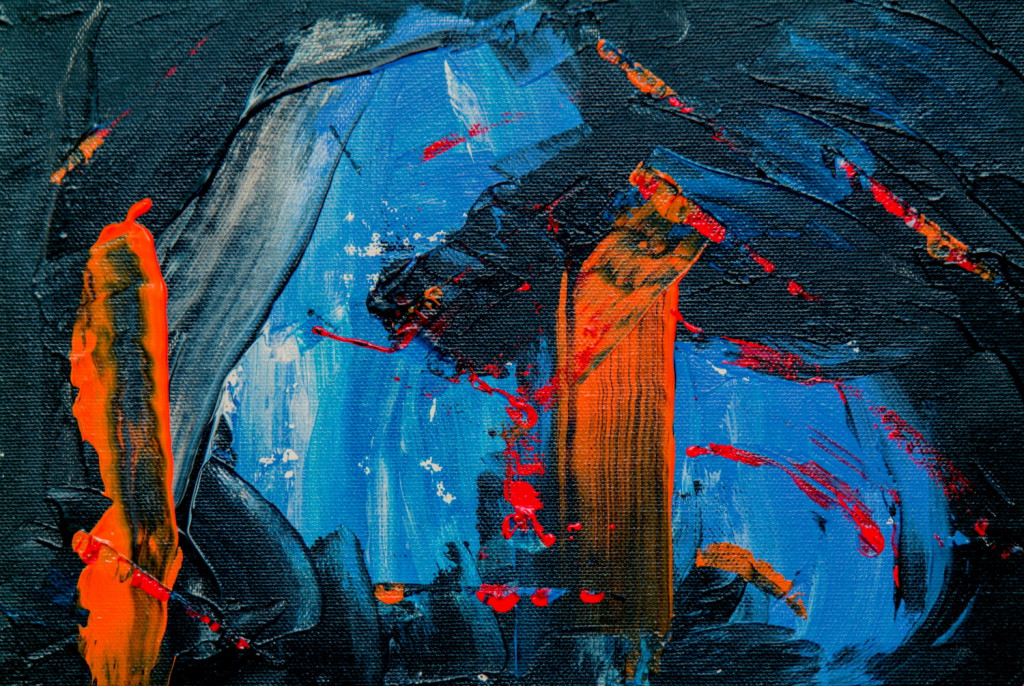 Art theft is nothing new: As long as artists have posted their work online, thieves have appropriated them to try and profit off others’ work. Now, non-fungible tokens (NFTs), in theory a tool to give artists greater control over their creations, might be making it easier for malign actors to sell other people’s art.

This matters, not least because there is real money at stake. NFTs continue to draw headlines, with one selling for nearly $70 million Thursday in an auction on Christie’s. Smaller sales on various platforms continue as well, with NFT creators selling everything from jokes in tweet format to pieces of art – including art they didn’t actually create.

While NFTs may look like the WIld West, artists do have legal protections when their work is stolen, said Collins Belton, managing partner at Brookwood P.C.

“There’s your standard copyright and [intellectual property] laws that apply to these things,” Belton said. Users who believe their art is being appropriated can try filing Digital Millennium Copyright Act (DMCA) takedown notices against the sites selling these NFTs, Belton said.

The DMCA was passed in 1998 for the specific issue of addressing the dissemination of copyrighted material online.

“If these content creators do own valid copyrights … then they could just go to these platforms and send them DMCA takedown requests. Eventually, people would decide it’s not worth dealing with right now,” he said.

Olta Andoni, an attorney with Zlatkin Wong LLC and an adjunct professor at the Chicago-Kent College of Law, noted that artists or other copyright holders have to make sure they file these takedown notices to the right parties, whether that is to the creator of the NFT or to the platform facilitating the sale.

“It is up to the platform to ensure that the transfer of rights between the artists and the creator still protects the artists’ rights,” she said.

Belton said that while he believes tokenizing others’ art is unlikely to last as a trend, NFTs as a unique unit will continue.

“I don’t think selling isolated tweets of random 20-follower accounts is the future of this technology. Out of the absurd often comes real innovation. Just like CryptoKitties led to [NBA] Top Shot, I imagine tokenized tweets will lead to something else,” he said.

That could mean the platforms facilitating NFT sales have to structure their smart contracts to clearly include the rights that are being transferred.

“If we do not have an agreement on what the creators are giving and what the buyers are buying, this space is not going to offer the benefits we expect to,” she said.

Buyers and sellers should watch for both contractual and statutory rights, said Belton.

At present, it is legal to sell physical artworks if you own or have purchased, for example, a painting, Andoni said. Under the first sale doctrine enshrined in copyright law, anyone can sell an artwork after they’ve purchased it, without the artist’s permission. However, this might not apply to NFTs, as they are intangible, not tangible works.

Read more: NFTs: A Legal Guide For Creators and Collectors

It’s not just art that is being tokenized, and users have more than just copyright law to watch out for.

Those creating NFTs should also watch out for the terms and conditions on the various services they use. Twitter, for example, would appear to prohibit others from permanently archiving tweets in its developer terms.

It’s unclear whether or how the platform would enforce these rules when it comes to tokenizing tweets, particularly given Twitter CEO Jack Dorsey’s auctioning of his first tweet as an NFT.

“If you look at Twitter’s terms, there’s a pretty good argument that even Jack’s activity was probably prohibited,” Belton said. “Obviously he’s the CEO but … if you squint you could say it’s not a commercial use, it’s a personal use but I’m not really sure how strong that argument would be or should be.”