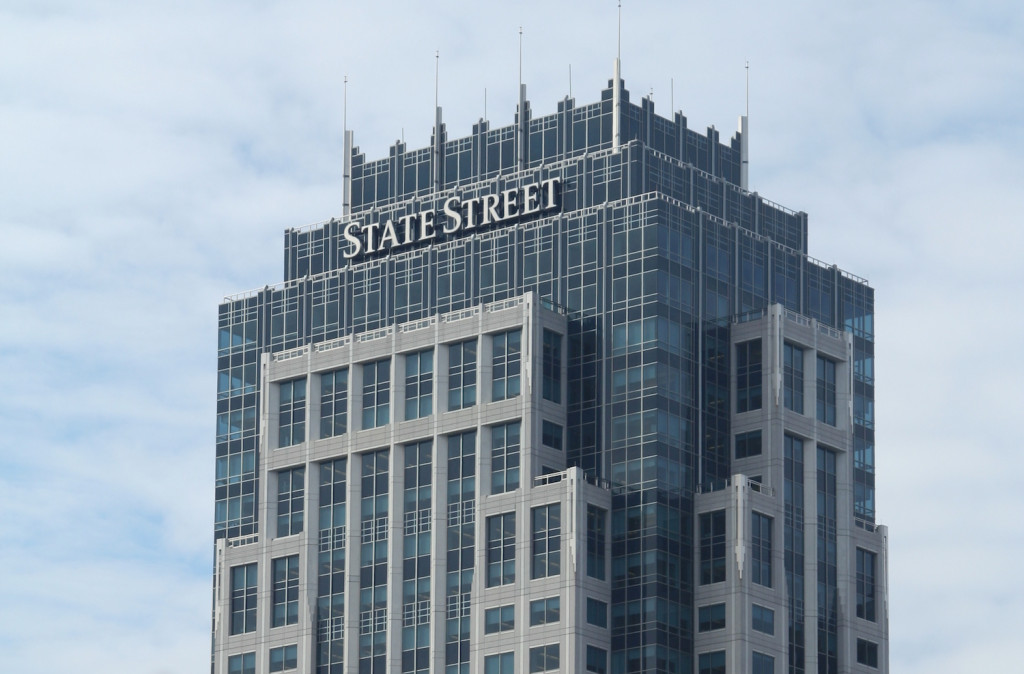 State Street, the global custodian bank, has taken a new direction with its blockchain strategy and cut scores of developer jobs in the process, people familiar with the situation said.

The focus is now more on digital assets such as tokenized stocks and bonds through to cryptocurrencies, rather than the heavy lifting work of re-plumbing front to back office with distributed ledger technology (DLT).

Because of various cost pressures weighing on the Boston-based bank, there has been a dramatic streamlining of the global blockchain team in the past few weeks. A former State Street engineer, who wanted to remain nameless, said the cuts numbered over 100 blockchain developers.

A second person familiar with the situation said “most of the blockchain team had gone,” and that the number let go was “upwards of 100.” There are now “only a few token people left” from the team, this person said, meaning “token” as in perfunctory, not in the crypto sense.

(All told, State Street has 39,407 employees worldwide, according to its latest quarterly filing with the Securities and Exchange Commission).

“They are moving away from this giant in-house DLT initiative,” the source said of State Street. “They are more focused on digital assets, stablecoins, custody, and the USC initiative [the Utility Settlement Coin being developed by bank consortium Fnality].”

Ralph Achkar, managing director of digital products at State Street in London, acknowledged that it had “streamlined some of the people in those teams,” declining to give exact numbers of those let go.

But that streamlining should not be taken to mean “we are not focused on distributed ledger,” he said. “That is absolutely not the case.”

Previously, a large DLT team at State Street had been working with the Hyperledger Fabric open-source permissioned blockchain software.

The aim was to create a single book of record, which could run State Street’s investment book at the front end, an accounting book of record for the middleware and a custody book of record on the back end. This new DLT system would remove the need to reconcile between hundreds of databases, involving hundreds of man-hours each day.

Now, however, the bank is now describing its approach as “ledger-agnostic,” and relying more on outside providers.

“If something is Fabric-related we still have some Fabric engineers on board,” said Achkar, who runs a digital asset product development and innovation team in London, complemented by similar teams in the U.S. and Singapore. But his objective is to identify the best business cases, rather than the best protocol, he said.

“I think the choice in approaching that space was, do we need to have all of these resources internally, or can we actually build partnerships and work with other providers in the market?” he said.

Most big banks face the same issues as State Street in grappling with how best to upgrade legacy systems. When the system in question controls over $30 trillion in asset movements, digital transformation is not going to happen overnight.

“There is an innovator’s dilemma,” said Achkar, using a well-known term for the challenge to large incumbent players of adopting technologies that would disrupt their business models. “What we recognize is that some of the processes that might appear to be inefficient in the market today are there for a reason.”

Market rules and market structure have been put in place to ensure bad behaviors can be detected early on, or prevented altogether, he said. “We don’t believe that you are going to throw everything you have done away and replace it with new tech and everything is resolved. It’s hard to imagine it happening that way.”

New kid on the block

In any case, State Street’s loss has turned out to be a gain for others.

“I on-boarded some of the big names to my Manetu team on Nov. 5,” said Kohari. “There are others from the bank behind them who I’m not going to name; multiple maintainers on the Hyperledger project.”