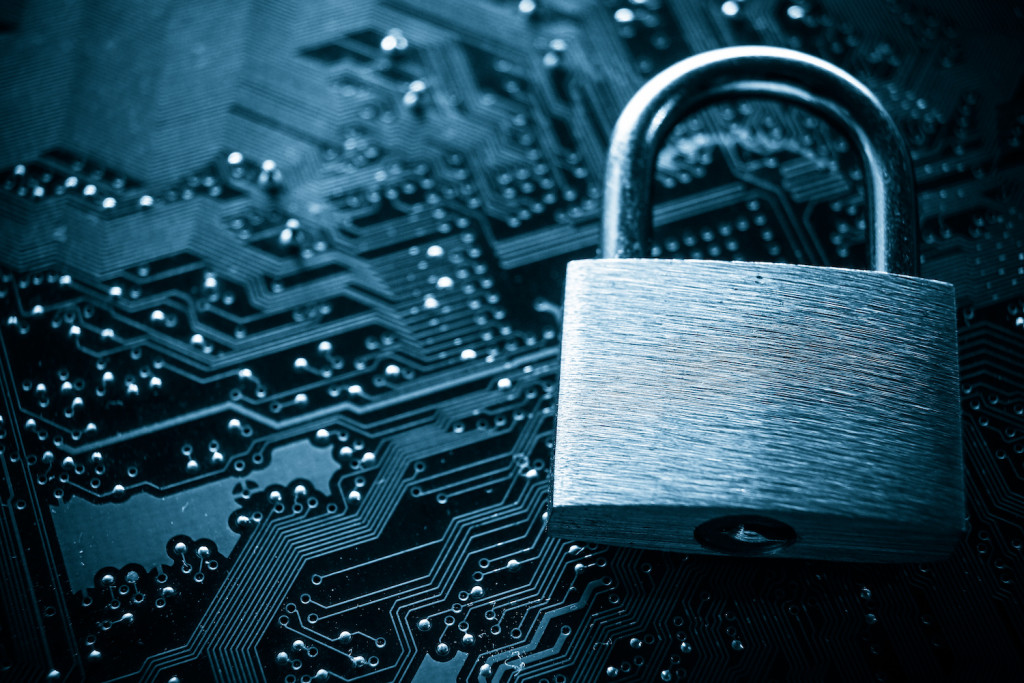 Coinone has signed deals with CertiK and Xangle to improve security and enhance disclosure, according to an announcement from the company.

The number three Korean crypto exchange says that it will be working with Xangle on investor protection and project transparency. With CertiK, it will be focused on the security of the code, technology verification, and project information security.

The moves come as crypto exchanges are the subject of heightened scrutiny in South Korea and globally. With concerns about money laundering and with FATF guidelines beginning to have an impact, banking relationships are being tested and financial institutions in Seoul are refining their KYC programs and processes.

Just today, it was reported that the Korean Financial Services Commission (FSC) is planning to directly supervise the exchanges.

With concerns about hacking on the rise, Korea’s Fair Trade Commission (FTC) in June called for a change in the terms and conditions of use for crypto exchanges, requiring the exchanges themselves to accept liability for any losses from theft. Bithumb, the second largest exchange in South Korea, suffered two hacks in one year, losing more than $50 million in the process. Coinone itself was raided in early 2018, along with Bithumb, by the South Korean tax authorities.

A report in the local Korea press says that one of the concerns for Coinone is the possibility that the coins themselves could introduce viruses into the exchange and allow for the hacking of it.

New York-based CertiK, founded in 2017, led by two academics and with investment from Binance Labs and Consensus Labs, specializes in the ‘verifying’ of blockchains and smart contracts. It says that what it does is beyond a simple audit. It is a formal verification, whereby programs are mathematically tested and proven.

CertiK is already quite active in South Korea. In June, it signed a deal with FLETA, a local blockchain platform. The goal of the partnership is to strengthen the company’s systems and help secure other elements of its ecosystem. CertiK also conducted an audit of Terra, publishing a report on the stablecoin on May 4.

Xangle is a Seoul-based crypto currency disclosure platform. It provides “tear-sheet”-style summaries of a token’s fundamentals and structure, including the formal name, registered address, key people, pricing and major milestones. It does so in both Korean and English.