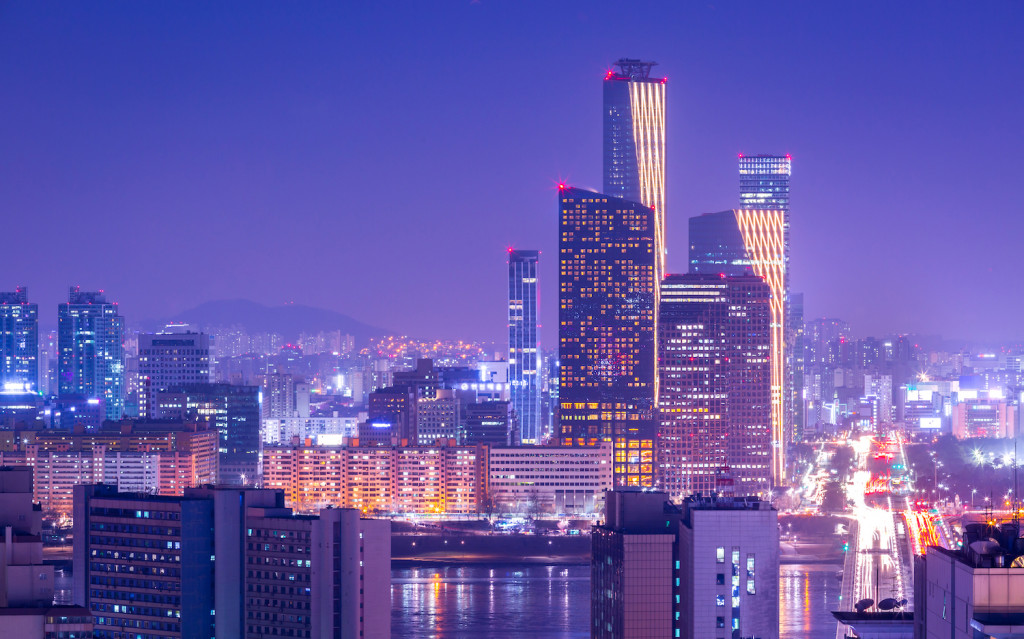 Seoul has reportedly become the first city in South Korea to begin cracking down on individuals who are allegedly hiding their assets digitally using cryptocurrency.

According to a report by the Yonhap News Agency on Friday, the city’s tax collection department discovered cryptocurrencies being held in three crypto exchanges belonging to 1,556 individuals and company heads.

The department has since seized around 25 billion won ($22 million) in digital assets from 676 of the alleged perpetrators.

According to a statement from the city, many are asking the city to allow them to pay their taxes rather than sell their seized crypto. “We believe the taxpayers expect the value of their cryptocurrencies to increase further due to the recent spike in the price of cryptocurrencies and have determined they will gain more from paying their delinquent taxes and having the seizure released,” the statement said.

The city government will continue to pursue the remaining 890 people in order to reclaim any outstanding taxes being held in cryptocurrencies.

On Monday, the country’s Office for Government Policy Coordination announced it will begin cracking down on “illegitimate crypto businesses” as well as all forms of money laundering and scams involving crypto. The move is in line with the recent pursuits by the country’s financial regulators targeting illicit activity involving digital assets.

Read more: South Korea Kicks Off New Crackdown on Illicit Crypto Activities
Disclosure
The leader in blockchain news, CoinDesk is a media outlet that strives for the highest journalistic standards and abides by a strict set of editorial policies. CoinDesk is an independent operating subsidiary of Digital Currency Group, which invests in cryptocurrencies and blockchain startups.