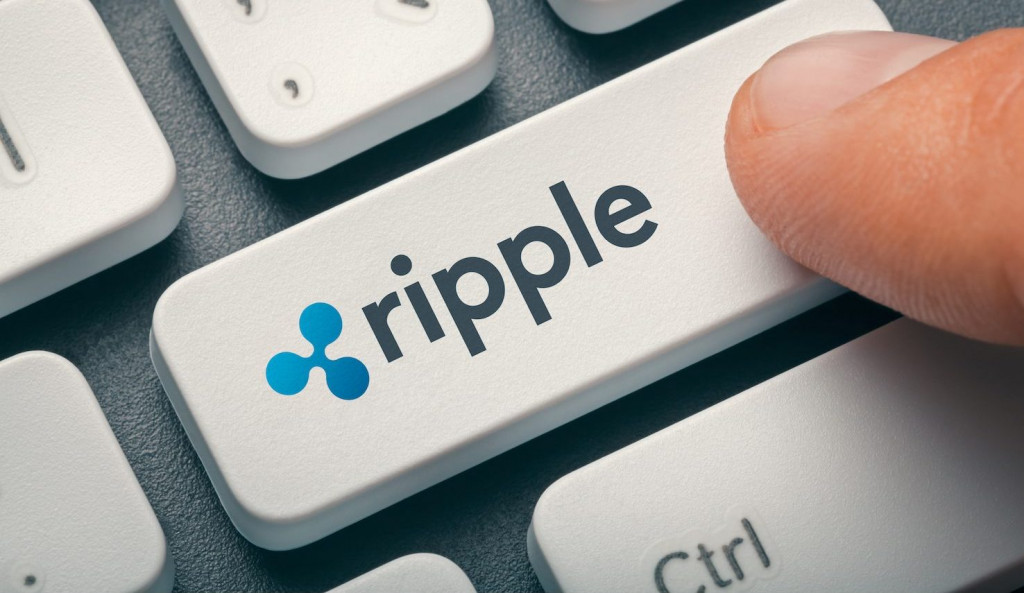 One of South Korea’s largest remittance service firms has joined Ripple’s network of institutional payment providers in a bid to hasten payments between the country and Thailand.

Global Money Express Co. Ltd. known as GME Remittance, has linked with Siam Commercial Bank, Thailand’s largest bank by market capital, through the use of RippleNet, according to a blog post on Tuesday.

Ripple is focusing on Asia, which the company has said is its fastest-growing market with the number of transactions growing 130% year-over-year.

The partnership, a joint venture between SBI Holdings and Ripple, known as SBI Ripple Asia, seeks to “accelerate and scale” payments in a bid to facilitate the remittance needs of some 184,000 Thai nationals residing in South Korea.

GME Remittance is also seeking to enlist existing RippleNet customers to expand into additional remittance corridors across Asia and globally, including in Europe and the U.S., according to the blog post.

Ripple argues the current global payments systems established by financial institutions and large banks are “outdated, irregular and fragmented.” Its network attempts to mend that with its blockchain products.

“We chose Ripple as our partner because with RippleNet we can launch into new countries with new partners within one-two weeks,” said Subhash Chandra Poudel, director at GME Remittance. “This has drastically reduced the time to market and provides us with an edge compared to our  competitors.”

Read more: Ripple Acquires 40% Stake in Asia Remittance Payments Firm Tranglo
Disclosure
The leader in news and information on cryptocurrency, digital assets and the future of money, CoinDesk is a media outlet that strives for the highest journalistic standards and abides by a strict set of editorial policies. CoinDesk is an independent operating subsidiary of Digital Currency Group, which invests in cryptocurrencies and blockchain startups.