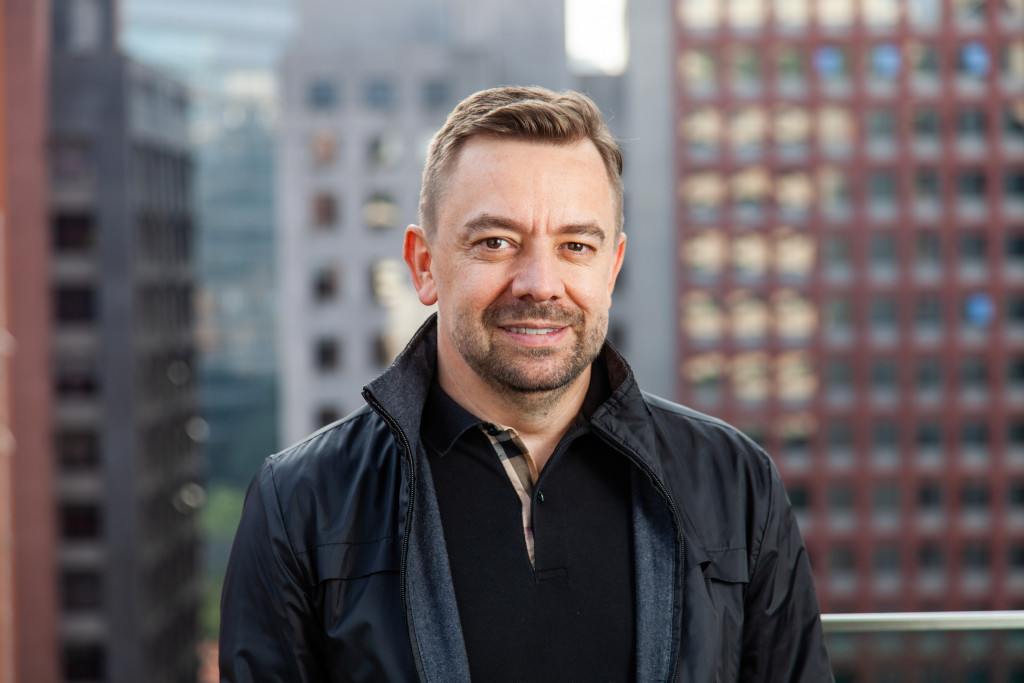 Mercado Bitcoin, the largest bitcoin exchange in Brazil, raised $200 million in a Series B round from the SoftBank Latin America Fund.

2TM Group is the second Latin American crypto unicorn, after Bitso announced a $250 million Series C in May with a $2.2 billion valuation.

Following the investment, the company plans to expand in Latin America, Dagnoni said, saying he contemplates branches in Argentina, Chile, Colombia and Mexico. The expansion will take place either organically or through acquisitions, he said.

The company has already been in talks with peers about potential acquisitions, the CEO said.

“We’ve been impressed by 2TM Group’s understanding of the Brazilian ecosystem, as well as their contribution to the evolving regulatory framework in Brazil, all of which have positioned it at the forefront of the Latin American blockchain revolution and as a defining player in the cryptocurrency explosion in Brazil,” said Marcelo Claure, CEO of SoftBank Group International and COO of SoftBank Group in a press release.

The company’s press release said it signed about 700,000 new users up between January and May 2021 and now has a client base of 2.8 million overall. Mercado Bitcoin’s trade volume also increased to $5 billion, surpassing the total for its first seven years combined.

Mercado Bitcoin plans to expand its team to up to 700 employees by the end of the year and launch a digital wallet, MeuBank, as well as a a digital custodian, Bitrust. Both projects are currently awaiting regulatory approval from Brazilian authorities, Dagnoni said.