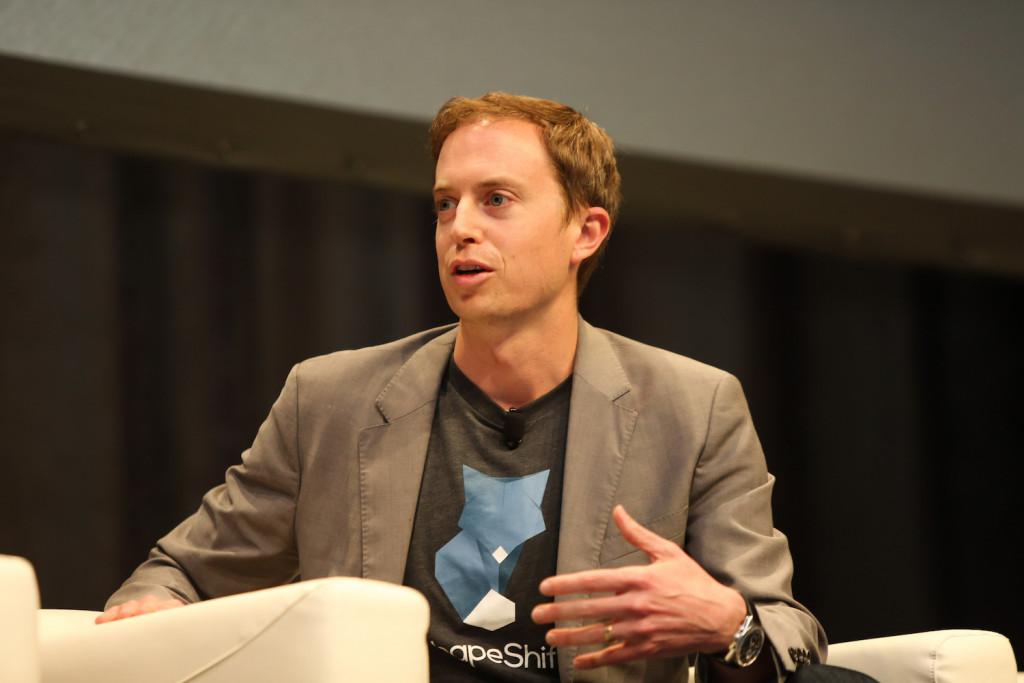 ShapeShift is launching its own token, FOX, doubling down on the exchange’s attempts to further decentralized cryptocurrency trading.

ShapeShift released the token, akin to Binance’s BNB, on Wednesday, enabling commission-free trading with zero fees between cryptocurrencies. All platform users who sign up get 100 FOX tokens automatically, which, if held, never expire and provide $10 worth of free trading volume per token on a rolling 30-day basis.

“We’ve obviously been thinking about doing a token ever since 2017 and we wanted to wade into it very slowly and carefully,” said founder and CEO Erik Voorhees in an in-person interview Tuesday. “We’ve been kind of evolving our concept of what our coin is going to be over the last two and a half years.”

ShapeShift’s FOX joins other exchange tokens such as Binance Coin and Bithumb Coin (BN). While still falling under the “utility token” classification, the ERC-20 token has a limited purpose, at least for now.

“This has nothing to do with establishing a new chain,” Voorhees said of FOX. “Basically, we’re trying to get people away from custodial exchanges. This is an endemic problem in the crypto world that was a problem in 2011 when I first got involved and it’s still a problem. So, we realized that to solve that we had to provide all that stuff in one place.”

For now, FOX is basically a digital coupon. In the future, Voorhees said, it could be used for more functions on the exchange. The exchange minted a finite 1 billion FOX tokens, he said.

“We’re hoping that this will help marginally move some people away from custodians and be more comfortable with the non-custodial model,” Voorhees said about the project’s aim.

The token launch follows the July debut of ShapeShift’s new platform, which Voorhees said was an answer to the crypto market’s overreliance on custodial exchanges such as Coinbase.

As such, Voorhees sees FOX as the third pillar of the company’s strategy to boost financial self-sovereignty

“ShapeShift’s goal,” Voorhees wrote in a blog post published Wednesday, “is to make self-custody a seamless and enjoyable experience, because this will help the world move toward self-sovereign finance, and away from fiat.”

Voorhees says the exchange has more liquidity than any other self-custody option, like decentralized exchanges (DEXs) or swap services. While total trade volume decreased on the platform since the implementation of KYC, liquidity has increased over the same period by 10x on the exchange’s main pair, BTC/ETH, Voorhees said.

“ShapeShift is always the counterparty to each trade,” Voorhees explained. (Typically, order book exchanges match a buyer and seller for each trade.)

“This means we provide liquidity in whatever increments we feel comfortable offering,” he said. “We enable up to $50,000 single trades, and a user can trade over and over so long as each trade is under that size.”