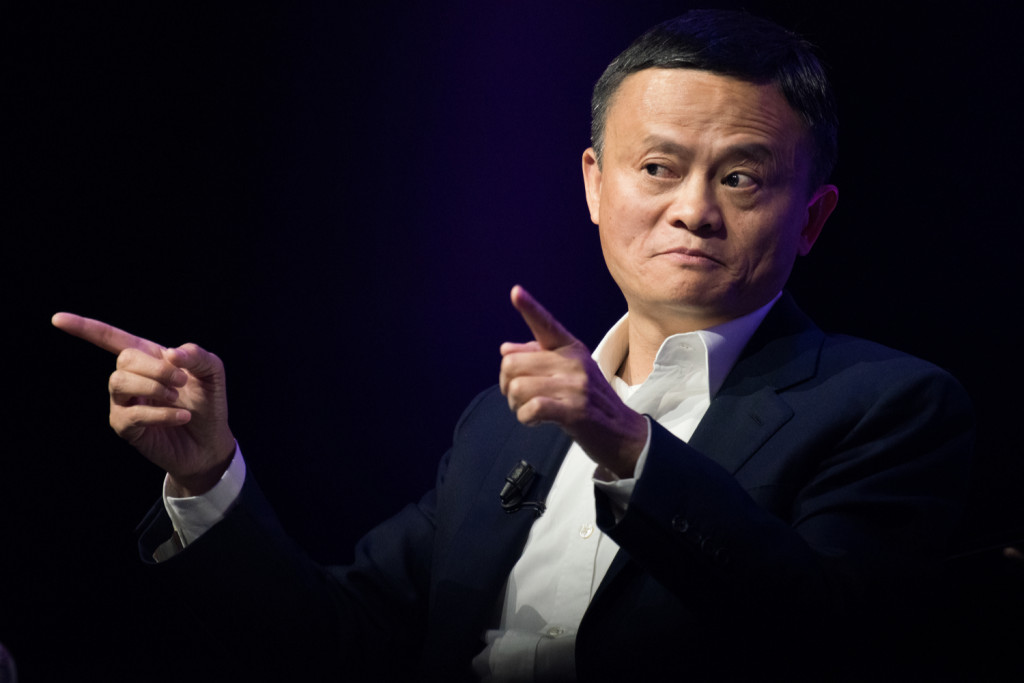 [UPDATED] Ant Group’s IPO has been suspended on both the Shanghai and Hong Kong stock exchanges due to significant changes in China’s regulatory environment for fintech firms that are expected to affect the company.

The Shanghai exchange said Tuesday that the changes will create new requirements such as more financial disclosures ahead of IPOs, making it more difficult for fintech companies to list. HKEX made a similar announcement soon after.

The announcements come on the heels of an interview between Jack Ma, founder of Ant Group and four major Chinese financial regulators including the central bank and China Securities and Regulatory Commission.

Just days before the IPO was to go ahead, the four regulators put forward a slew of new regulations that are targeted at fintech companies like Ant Group. In particular, measures from the China Banking and Insurance Regulatory Commission would further regulate fintech companies’ lending businesses, while requiring more licenses for cross-province transactions and imposing new limitations on the borrowers.

The twin IPO in Hong Kong and Shanghai has been expected to be the largest ever, raising as much as $37 billion.

Ant Group is known for its major subsidiaries like Alipay and Kakao, but it also has a blockchain arm offering services based on its own AntChain technology.