Security Tokens Are Back and This Time It’s Real 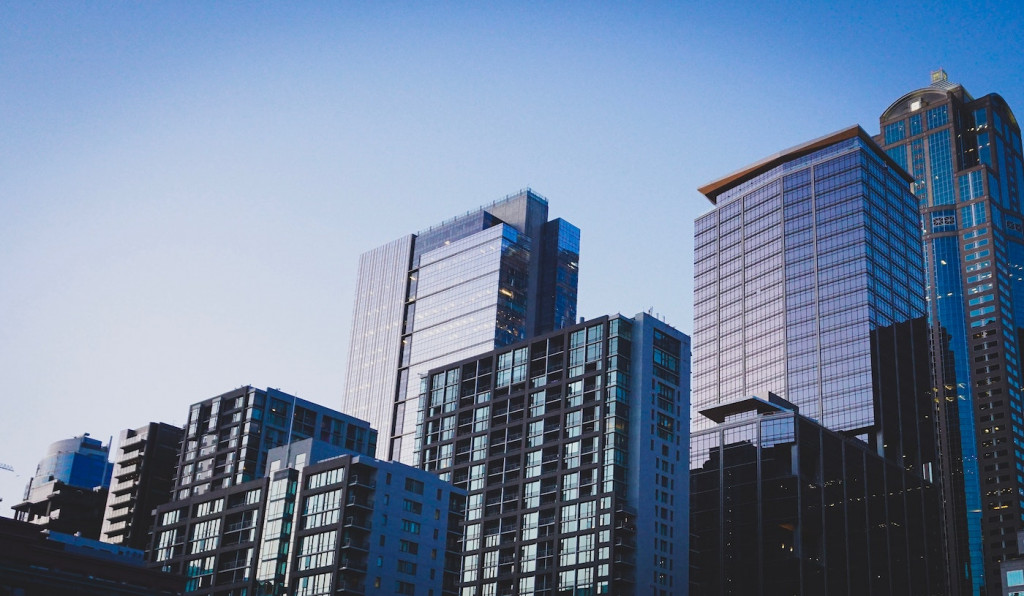 A multi-trillion dollar universe of illiquid, privately held assets stands ready to be securitized on the blockchain. Millions in venture capital are riding on the premise. So why haven’t security tokens caught on yet?

Utility tokens are like chips in a casino. They can be used as currency within the casino for playing games and tipping dealers, and converted back to fiat/cash when it’s time to cash out. Holders of a casino’s chips do not own a stake in the casino, nor are they entitled to any of the casino’s winnings or profits.

Security tokens, on the other hand, are like owning stock in the casino, shares in the company itself. When the house wins, you win. Security token holders own something that might pay off through profits or distributions. Utility tokens are used in an ecosystem. Security tokens give you ownership in that ecosystem.

In 2018, when many notable utility tokens nosedived in value, the crypto community rallied around security tokens. Venture capital poured into security token projects, lured by the prospect of bringing liquidity to private markets, especially real estate.

That year, high-profile VC firms Founders Fund and Andreesen Horowitz led an unusually large ($28 million) seed round into Harbor, a crypto startup promising to put ownership of real-world assets on the blockchain. The company’s founder declared that Harbor would do to the real estate market what email did to snail mail. Three years later, the real estate market has escaped any noticeable change. Harbor’s slow attempt to mainstream security tokens reflects what has happened across the entire security token industry: big promises, disappointing results. It’s easy to see why people might (wrongfully) conclude that security tokens are a bust.

So why have security tokens been so slow to catch on?

Security tokens are subject to greater regulatory scrutiny than utility tokens (like bitcoin or ethereum) from the U.S. Securities and Exchange Commission and require full SEC approval to be sold in public offerings to non-accredited investors or traded on secondary exchanges. Regulatory hurdles are one of the reasons their growth and adoption have been more modest.

However, that’s all starting to change; the SEC is starting to qualify security token offerings. Nothing pours fuel on a financial product’s fire quite like transparency and regulatory clarity.

In July 2019, the SEC qualified the first Regulation A token offering (a $23 million offering for Blockstack) setting precedent for the sale of tokens that are immediately tradable to both accredited and non-accredited investors. They also provided clarity around secondary sales.

In July 2020, Arca Labs began trading its digital security token, the ArCoin, which is registered with the SEC and represents shares in Arca’s U.S. Treasury Fund.

In April 2021, the SEC qualified a Reg A+ token offering for Exodus, marking the first digital asset security that conferred equity in a U.S.-based issuing company. Exodus subsequently raised $75 million from 6,800 individual investors.

These movements may appear relatively small but they mark an important transition for the crypto industry because it evolves from the Wild West to complete regulatory compliance. These changes herald massive mainstream adoption.

Instead, let’s be brutally honest about what people love about crypto: its insane volatility – so volatile that 20%+ intraday swings are not atypical. Previous attempts to tokenize stable, income-generating assets have failed to acknowledge this fundamental truth. If the carrot of fractionalization alone were seductive enough to encourage people to invest, then real estate investment trusts would be as popular as the shiba inu coin. But they’re not.

The problem with early security tokens like aspen coin or the realT coins is they offer no prospect of meteoric returns, the kind that Dogecoin fans love. Security token advocates point to steady returns as a core value proposition, but stability contradicts the very ethos of crypto.

The perfectly irresistible security token is truly compliant and backed by quantifiable and verifiable assets with potential moonshot returns. Why?

Combining SEC legitimacy with the catnip of crypto-style returns would create the gateway drug for all the crypto-curious conservative investors who have dabbled in bitcoin but are too timid to invest in the kinds of highly speculative utility tokens that might turn out to be worthless.

Are there any such coins in the works?

Everybody loves a cliffhanger.