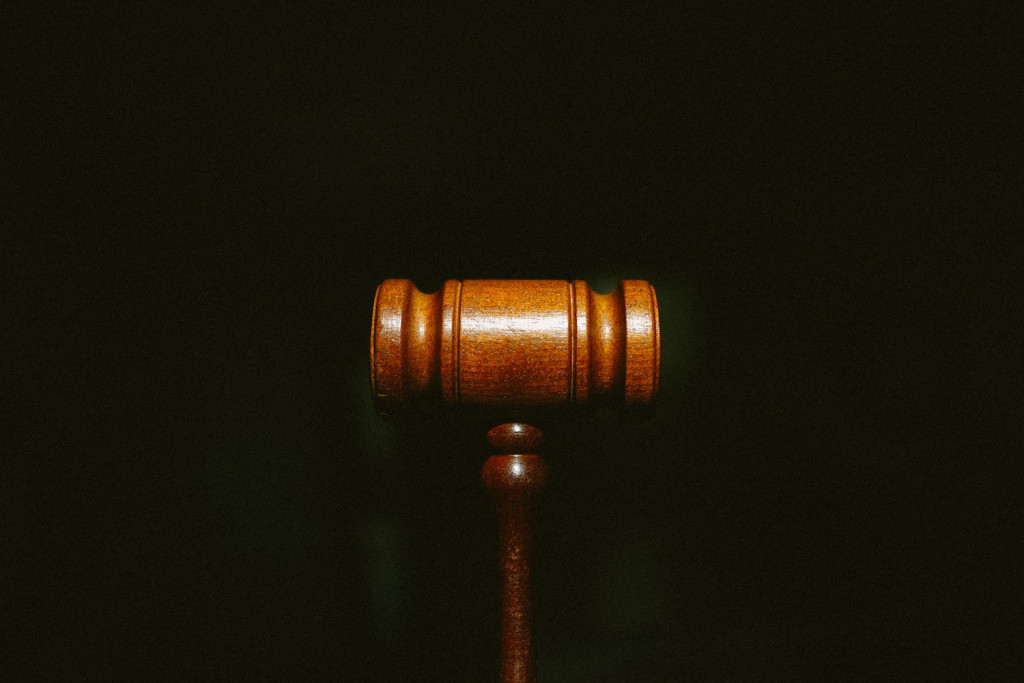 SecretSwap works similarly to Uniswap or SushiSwap but also has privacy features, including resistance to “front-running,” which is a bot attack (or trading) strategy on the Ethereum network in which a bot gets a transaction first in line in the execution queue, right before a known future transaction occurs. The launch of the governance tool means that holders of SecretSwap’s SEFI token can vote in a system that is private by default.

In a blog post announcing the launch, the community said this would help “secure the integrity and sovereignty of SecretSwap’s decentralized governance.”

SecretSwap, a relatively new entrant to the world of decentralized finance (DeFi), has seen over $275 million in volume, according to data site Secret Analytics.

“Data privacy is critical to the security and usability of DeFi,” Tor Bair, the Secret Foundation’s executive director and chairman, said. “SecretSwap solves universal DeFi issues like front-running while giving users access to multi-chain assets and privacy by default.”

The move continues a build-out of the Secret Network’s line of applications and system, and provides an alternative to more public DeFi platforms.

How this will play out in practice remains to be seen, as public DeFi projects – and democratic processes writ large – generally tout transparent votes.

Bair added that some of the challenges to bringing the project to launch included ensuring that voting mechanisms were protected against offline attacks, that individual votes were protected while still reported in aggregate and that all of this worked seamlessly with the existing trading user experience.

“This launch of SEFI governance fulfills the initial promise of the SEFI governance token and strengthens community ownership over SecretSwap and the future growth of Secret DeFi – a multichain, front-running resistant, privacy-centric DeFi ecosystem that puts users first,” Bair said.