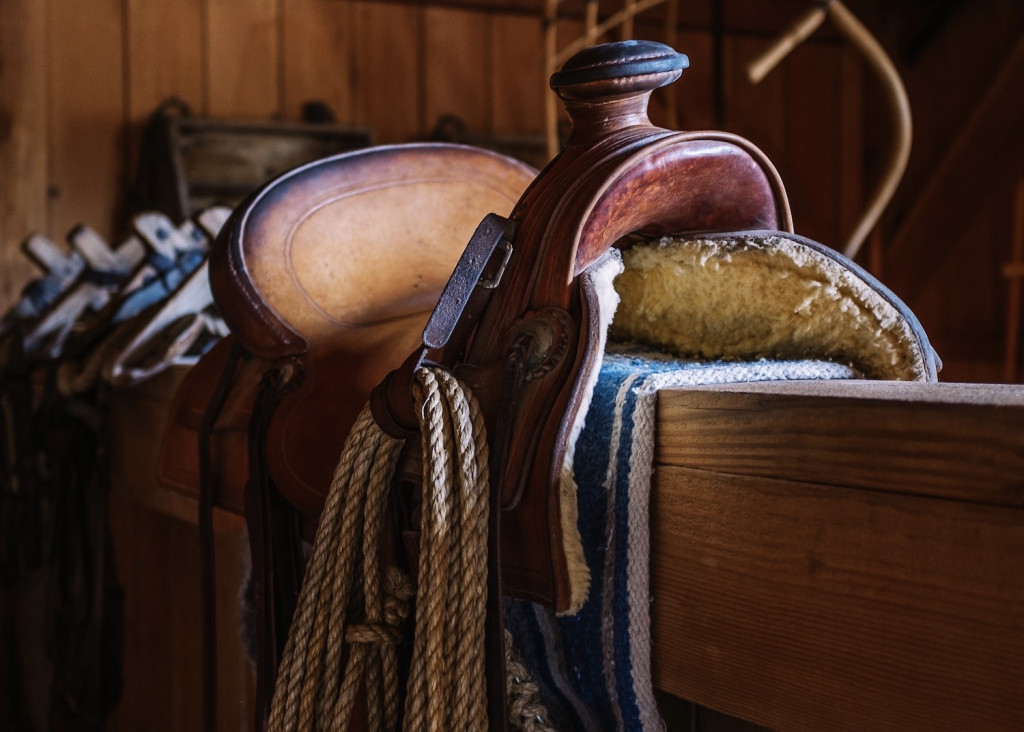 Announced Tuesday, the new automated market maker (AMM), which has just gone live, is focused on preventing slippage in value between different types of pegged-value assets like stablecoins and tokenized bitcoin. The startup, which now has four full-time coders, was recently spun out of Thesis, the a16z-backed firm behind projects like Fold, tBTC and Keep.

Slippage refers to the difference between the expected price of a trade and the executed price of that trade. Crypto being highly volatile and reactive, means even stablecoins and pegged tokens get hit with a large amount of slippage when traded on-chain.

AMMs like Uniswap and others, which pool capital together and set rules for how you trade against the pool, have tolerance settings where users can set the maximum percentage of price movement they can live with.

“So one of the problems that we’re setting out to solve is to basically unlock deep on-chain liquidity for pegged value crypto assets,” said Srivatsa, a former Uber engineer also known as @devops199fan to those in the DeFi community. “That means you’re able to make trades and lose a very minimal amount to slippage and transaction fees.”

Saddle plans to use Synthetix’s virtual synths. (Synthetix makes synthetic assets where instead of trading ETH for USD, users trade sETH for sUSD.)

Srivatsa said there is currently a limitation with the Synthetix system, since trades between “synths” come with a five-minute settlement delay before a trader gets the underlying assets (this is to prevent front running).

However, this breaks composability, said Srivatsa, such as when executing a single trade between different tokens like sBTC and wrapped bitcoin (WBTC), for example. Virtual synths fix this by introducing a new token that basically represents a claim on that unsettled trade, Srivatsa said.

“So you can use that as a placeholder, atomically, and then settle after the fact,” he said. “The reason you want to do this is because synths also have this pretty exciting property where you can trade between them with no slippage – at any size, up to the size of Synthetix’s global pool.”

Starting today, Saddle offers a choice between four tokenized bitcoin options in its first liquidity pool: renBTC, WBTC, sBTC and tBTC, Srivatsa said, and in the near term, will introduce new pools for stablecoins and ETH-based tokens.