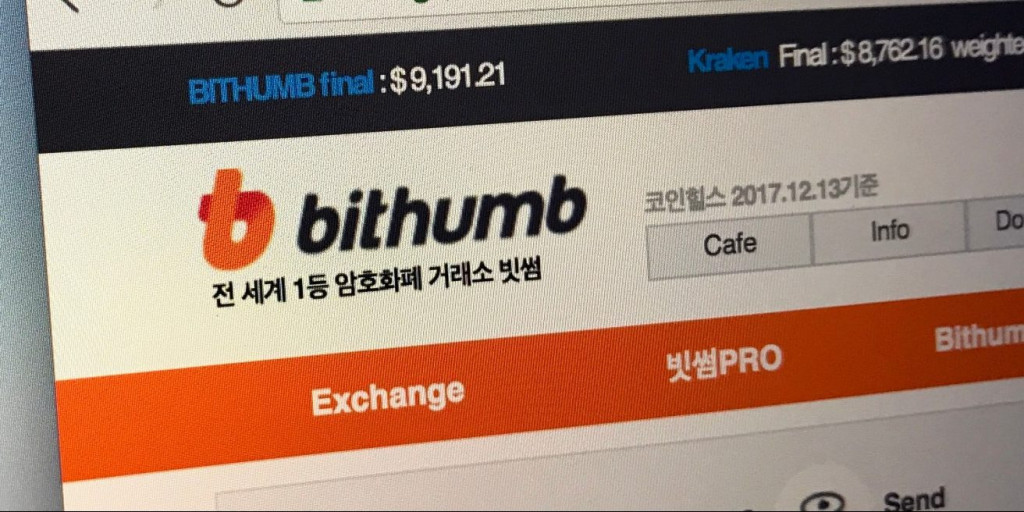 The Seoul Central District Prosecutors’ Office indicted Lee on Tuesday, but didn’t take him into custody.

According to an investigation report released by prosecutors, Lee allegedly swindled $100 million from Kim Byung Gun, chairman of BK Group and founder of a line of cosmetic surgery clinics, during a deal to negotiate Kim’s acquisition of Bithumb Holdings.

Lee asked for $100 million upfront as a “contract fee” from Kim, according to the report. In return, Lee promised to list the BXA token on Bithumb’s crypto exchange. The BXA token is issued by the Blockchain Exchange Alliance, which was formed by Kim and a consortium affiliated with BK Group in December 2018.

BK Group, of which Kim is sole owner, is nominally based in Singapore and is part of a corporate empire that started off as a cosmetic surgery clinic in Seoul. BK stands for “Beauty Korea.”

Lee allegedly told Kim that he could pay the remaining acquisition costs using money made through the BXA token listing. The idea was for Kim to profit from selling BXA tokens on Bithumb and then use that money to pay for the acquisition of Bithumb. Kim originally agreed to pay $400 million for a 50% stake in Bithumb Holdings.

The BXA token was never listed on Bithumb. Prosecutors are claiming that Lee never had any intention to list BXA on Bithumb and that the promise to list the token was merely a ploy to get quick cash from Kim and defraud investors.

Lee managed to secure 8 billion won ($7 million) from more than 50 investors for the BXA project. He also pre-sold around 30 billion won ($26.4 million) in BXA tokens on the promise that the tokens would be listed on Bithumb. Those investors ended up suing both Lee and Kim for fraud in March 2020, but charges against Kim have since been dropped.

Buyers of the pre-sold BXA tokens filed their own suit against Lee and Kim in April , but charges Kim in that case have also been dropped.

Police investigators have determined that Kim, too, is a victim of fraud perpetrated by Lee.

Prosecutors have stated that they decided not to take Lee into custody because he has been “cooperative in all investigations” and that he has forfeited 70% of the aforementioned $100 million to the state.