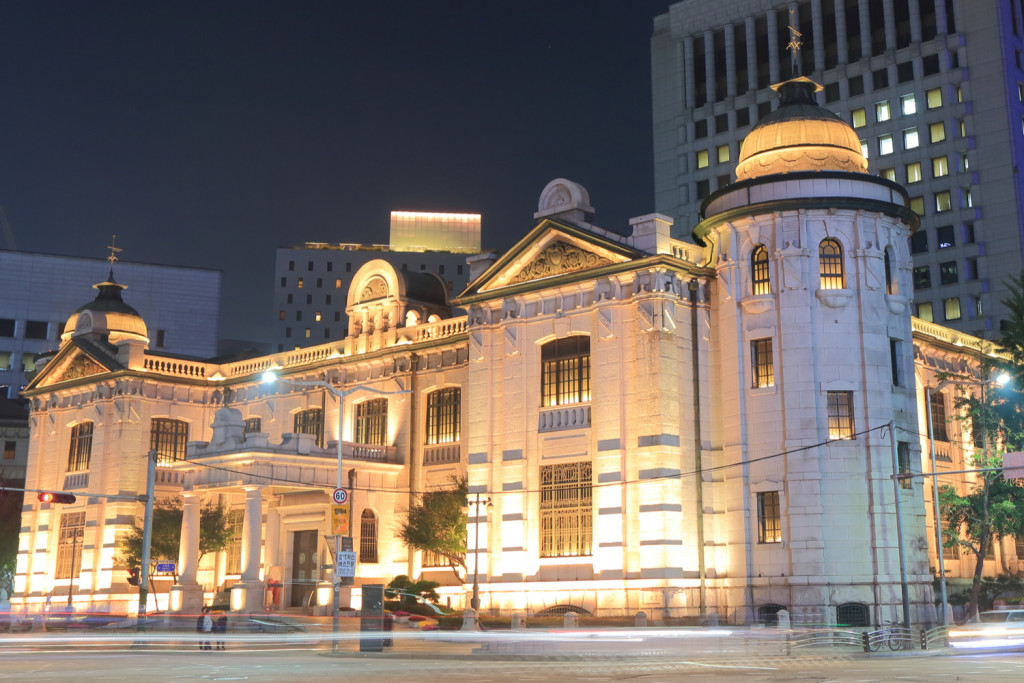 South Korea’s banks are reassessing their partnerships with domestic crypto exchanges to determine whether they’ll continue their current contracts. Currently, only four exchanges – Bithumb, Upbit, Coinone and Korbit – have established partnerships with banks. These are often referred to as the “Big 4.”

According to South Korea’s Financial Transactions Reports Act (FTRA), crypto exchanges are required to register with financial authorities by Sept. 24 of this year. Exchanges need to have an official partnership with a domestic commercial bank in order to have their registration approved by the Financial Intelligence Unit (FIU), which operates under the Financial Services Commission (FSC).

After the registration deadline, exchanges will fall under the FSC’s regulatory net and be subject to regular scrutiny. The banks associated with them will also be monitored to ensure that know-your-customer (KYC) and anti-money laundering (AML) protocols are being enforced.

Banks are reassessing their partnerships with exchanges to determine whether or not this additional scrutiny will be worth it.

As part of this assessment, K Bank (Upbit) Nonghyup Bank (Bithumb, Coinone) and Shinhan Bank (Korbit) will evaluate the “money laundering risks” associated with the Big 4.

On May 2, the Korea Federation of Banks (KFB) released a set of “guidelines” for banks to follow when evaluating crypto exchanges. The guidelines mostly concern exchanges’ security protocols, their susceptibility to hacks, the thoroughness of their customer databases and their standards for listing tokens. Banks are also expected to review exchanges’ corporate structure and the transparency of their operations.

Although many industry insiders have come to assume that the Big 4 will survive the imminent regulatory tidal wave, it looks as if there are no guarantees for even these major players.

Upbit, the largest exchange in South Korea by volume, recently delisted 24 tokens and removed the fiat on-ramps for five tokens. Many view this move as an attempt by Upbit to remove any potential risk in its upcoming assessment by K Bank.

There is also speculation surrounding the potential impact of an ongoing fraud investigation of one of Bithumb’s major shareholders.

Compared to other exchanges, however, the Big 4 have much less to worry about. Currently, there are no South Korean banks that have publicly expressed interest in forming a partnership with an exchange outside of the Big 4. Leaders of smaller exchanges have even implored the FSC to encourage banks to at least negotiate with them.