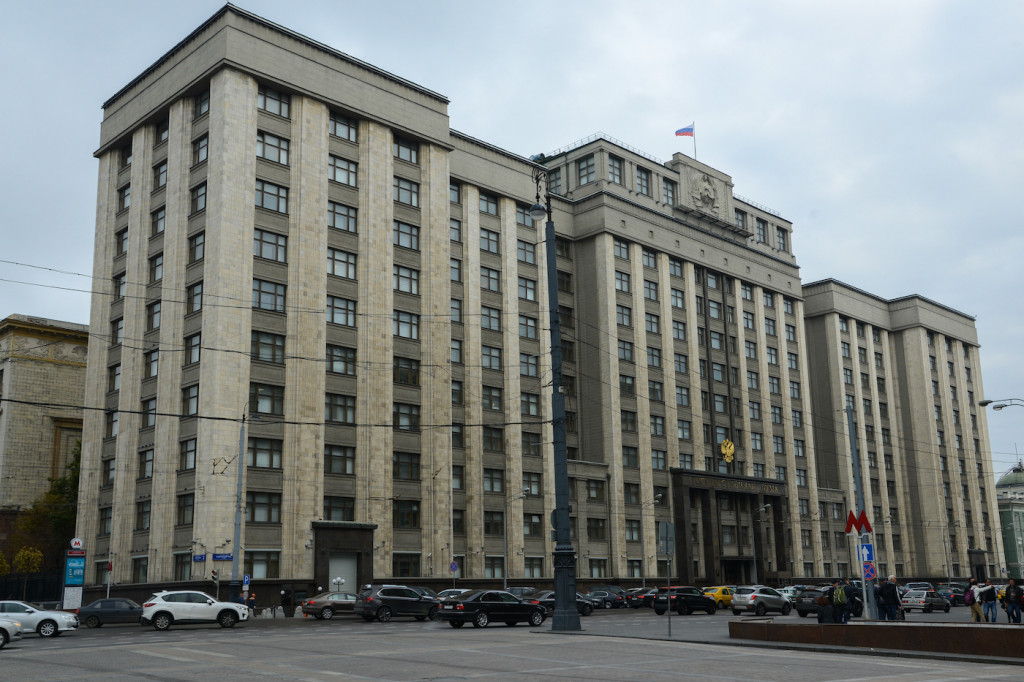 A Russian crypto industry association launched a project to attract crypto mining firms to the country as they migrate away from China.

The Russian Association of Cryptoeconomics, Artificial Intelligence and Blockchain (RACIB) is working with federal and regional authorities as well as state-owned enterprises to determine how to bring mining to the country, the association said in a press release Monday.

RACIB has already formed several working groups with state-owned enterprises and companies in the energy sector, the statement said.

A group of Chinese mining companies representing 25% of the global bitcoin hashrate is also working with RACIB, the association said.

Miners from China, which until spring of this year accounted for about half the world’s bitcoin hashrate, are migrating overseas following a government crackdown on the industry.

Many have flocked to Russia’s neighboring Kazakhstan, which has surpassed Russia in terms of share of the global hashrate, according to Cambridge University’s Bitcoin Electricity Consumption Index.

Local governments in China appear to be concerned about the environmental impact of crypto mining.

One of RACIB’s working groups is developing a project for mining farms powered with renewable energy, the association said.

RACIB said Russia is uniquely positioned to serve crypto miners due an excess of cheap electricity, a cold climate that reduces demand for cooling systems and its centralized energy system.