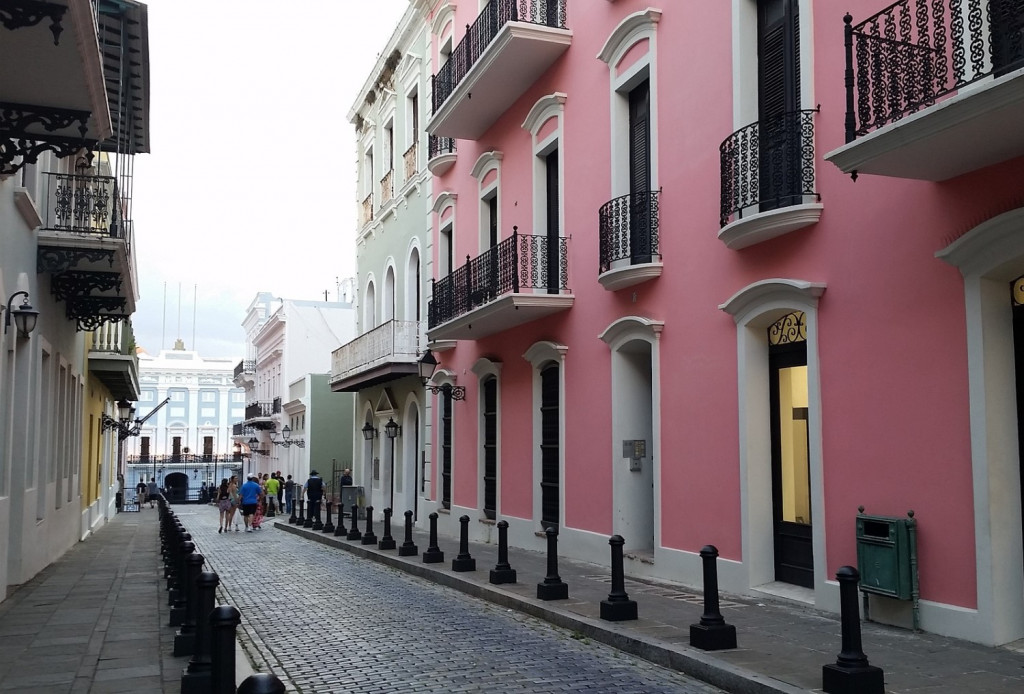 FV Bank (which stands for fintech ventures) announced Monday it has received permission from the Puerto Rico Office of the Commissioner of Financial Institutions (OCIF) to provide custody services for bitcoin, ether, EOS, XRP, and “many” ERC-20 standard tokens. It will also allow “seamless exchange to fiat [currency],” according to a statement.

“We are targeting going live in Q1 2021,” an FV Bank representative told CoinDesk via email.

Almost as if the stars were aligned, banks like DBS, BBVA and Standard Chartered have recently been making announcements about providing digital-asset services, perfectly timed with the price of bitcoin reaching all-time highs.

An announcement earlier this year by the Office of the Comptroller of the Currency (OCC) opened the door for U.S. banks to take custody of digital assets. This presented an opportunity for firms like FV Bank, a nimble innovator originally set up to provide U.S. banking services to fintech companies.

“When the OCC came out with their opinion back in July, we saw that as an opening and went to our regulator and sought clarification and permission as a bank to provide custodial services to our customers,” FV Bank CEO Miles Paschini said in an interview. “Our goal is to allow anyone, from an individual to an institution, to custody their digital assets and also have seamless banking services related to that custody.”

Puerto Rico is a Commonwealth of the United States with its own financial regulatory body, the OCIF. But all laws for banking and insurance in the jurisdiction are based on U.S. laws, such as the Bank Secrecy Act (BSA). Because Puerto Rico is part of the U.S. banking system, this allows FV Bank to hold a master account at the Federal Reserve Bank of New York.

Paschini said FV Bank has chosen a custody tech infrastructure partner, but its name has not been made public yet. In terms of liquidity, he said the bank will be working with several large over-the-counter (OTC) cryptocurrency trading desks.

“We’ll be starting out on day one with a $20 million-dollar policy and we’ll grow that policy commensurate with the assets under management,” said Paschini.