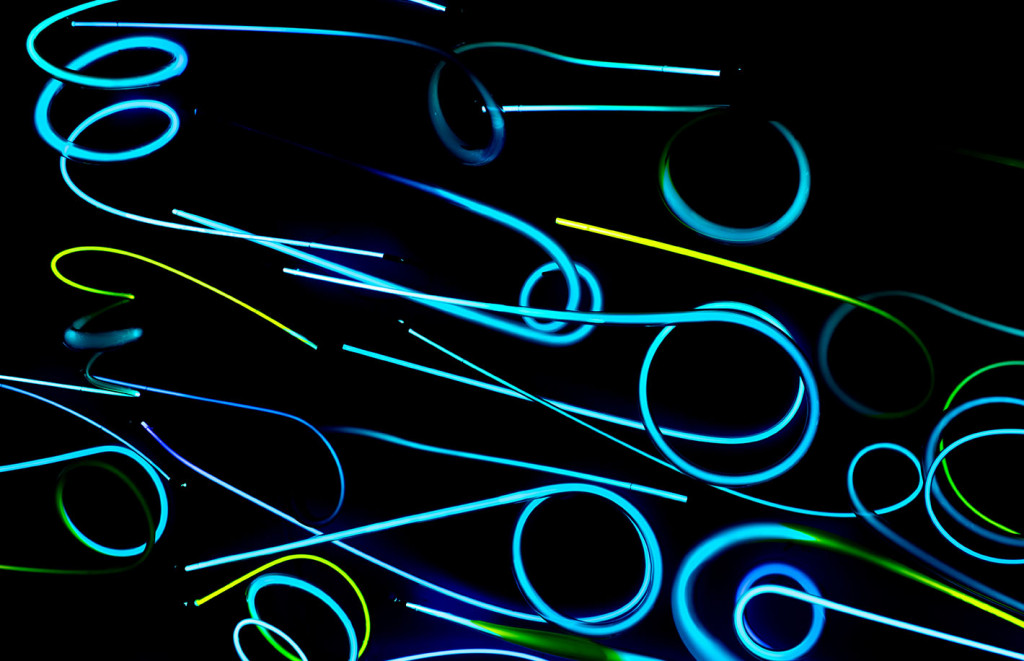 Polygon, a “layer 2” platform on the Ethereum blockchain, is merging with rollup platform Hermez Network in a 250 million MATIC deal. The acquisition was worth about $250 million based on MATIC’s price on Aug. 4, when the deal was struck.

Hermez will be absorbed into the Polygon ecosystem under the name Polygon Hermez, where it will become a part of Polygon’s line of products, including Polygon SDK and Polygon Avail. The entire Hermez project – its employees, technology and native HEZ token (which holders will be able to exchange at a rate of 3.5 MATIC: 1 HEZ) – will be integrated into Polygon’s platform.

Polygon’s merger with Hermez is the first complete merger of one blockchain network into another.

Earlier this year, two Ethereum projects, Keep and NuCypher, announced a merger of their protocols into a decentralized autonomous organization (DAO) in a project nicknamed “Keanu,” but will keep their brands and companies separate. And Yearn Finance frequently announces mergers and partnerships, but it is unclear what is happening under the surface of those deals.

Polygon’s absorption of Hermez’s team and protocol is something different entirely.

Hermez is a zero-knowledge (ZK) rollup, which means that it uses mathematical proofs to verify and settle transactions. As Ethereum struggles with transaction bottlenecks, rollups have emerged as the preferred scaling strategy. And Hermez, which is the only decentralized rollup, is a user favorite.

“We consider ZK cryptography the single most important strategic resource for blockchain scaling and infrastructure development, and we have a clear goal of becoming the leading force and contributor in this field for years to come,” Polygon co-founder Mihailo Bjelic told CoinDesk.