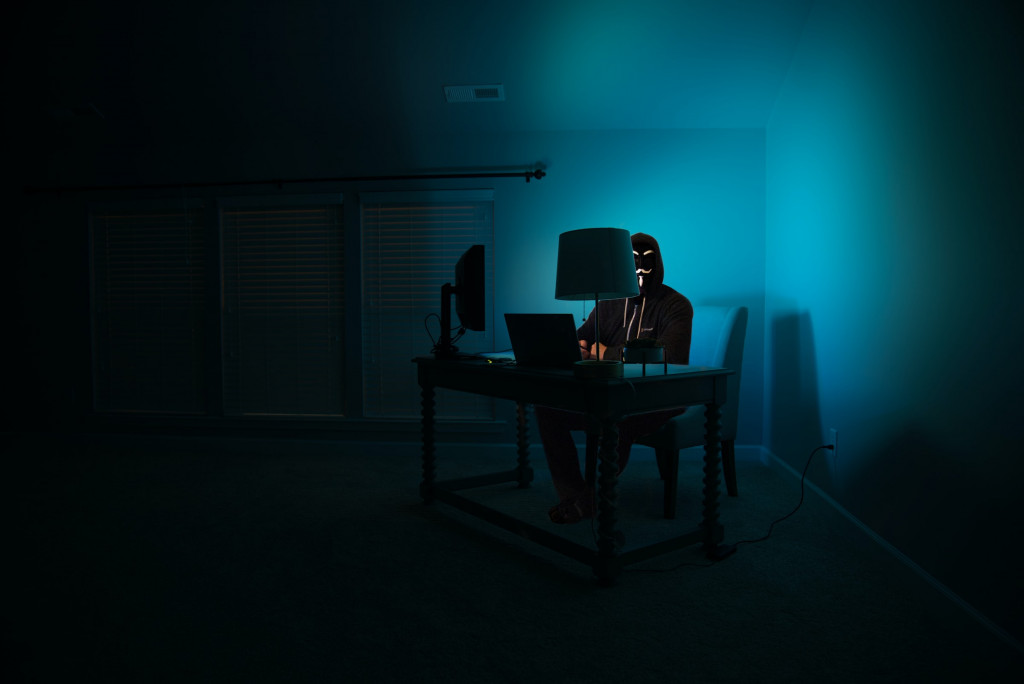 An address associated with the hacker who drained cross-chain protocol Poly Network of potentially hundreds of millions of dollars on Tuesday have started to return the funds.