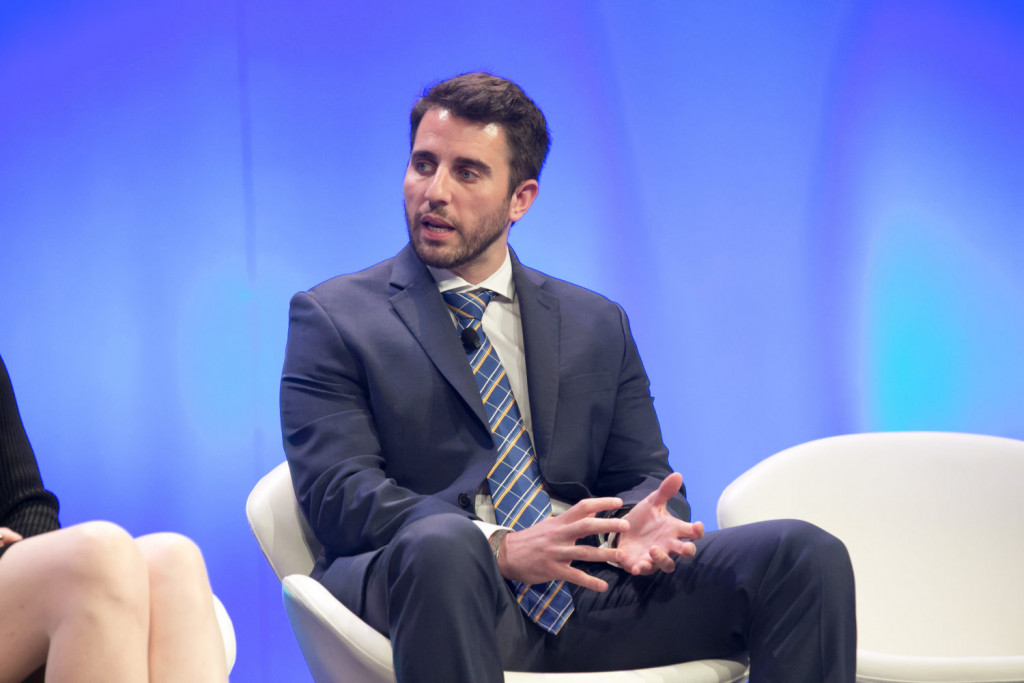 Morgan Creek Digital has raised the first $60.9 million tranche of its $250 million target for its second venture capital fund.

Morgan Creek revealed exclusively to CoinDesk that the same institutions from the first fund, including two public pension funds, have increased their investments in the second by more than twofold.

Commitments from other institutional investors including Wakemed Health and Hospitals, an insurance company and a university endowment make up the remaining $10 million of the tranche.

In an interview with CoinDesk, Morgan Creek Capital partner Anthony Pompliano said the decision was taken to split the full $250 million raise into tranches, with no date yet set for its close.

“We hear folks saying institutions aren’t interested, but this initial close along with the conversations we’re having with tens of other institutions, shows that there is no lack of interest.”

The second fund will be primarily focused on seed investments in equity, like the first fund, which included investments in what Pompliano called “blockchain infrastructure” companies like Bitwise and BlockFi.

“When you see the quality of the LPs in this fund, it speaks to the work that these infrastructure companies have done over the last 18 to 24 months,” Pompliano said.

For its first fund, Morgan Creek raised $40 million, with stronger-than-expected investor demand leading the company to exceed its initial fundraising target of $25 million.

“We raised the first fund for specific investments,” Pompliano said, while the $250 million fund is “more institutionally sized.”

“For the LPs that are investing with us, this is a size that they’re used to.”