PayPal, Venmo to Roll Out Crypto Buying and Selling: Sources 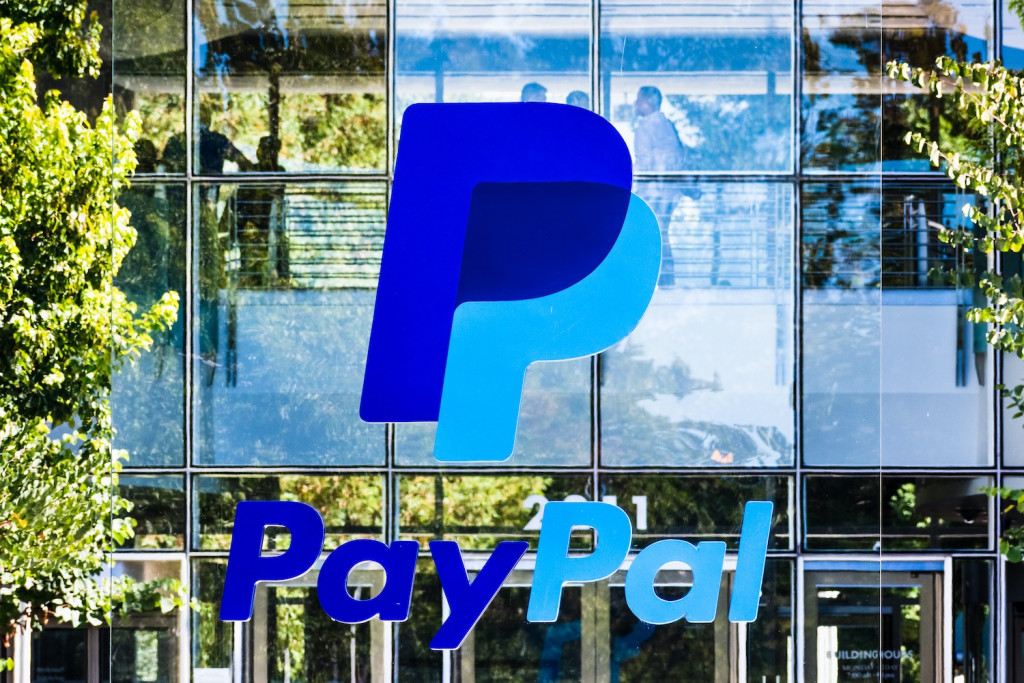 Fintech giant PayPal plans to roll out direct sales of cryptocurrency to its 325 million users, according to three people familiar with the matter.

Currently, PayPal can be used as an alternative means for withdrawing funds from exchanges such as Coinbase, but this would be a first in terms of offering direct sales of crypto.

“My understanding is that they are going to allow buys and sells of crypto directly from PayPal and Venmo,” a well-placed industry source told CoinDesk. “They are going to have some sort of a built-in wallet functionality so you can store it there.”

It is unclear which or how many cryptocurrencies would be available. The industry source said they expected PayPal “would be working with multiple exchanges to source liquidity.”

A second source confirmed that PayPal is looking to offer buying and selling of crypto and said the service could be expected “in the next three months, maybe sooner.”

San Francisco-based crypto exchange Coinbase and Luxembourg-based Bitstamp were mentioned as likely contenders by the sources. Both Coinbase and Bitstamp declined to comment.

It’s worth noting that PayPal has a longstanding relationship with Coinbase, going back as early as 2016. In 2018, Coinbase made instant fiat withdrawals to PayPal available for U.S. customers. Last year, European Coinbase users could withdraw to their PayPal accounts, followed by users in Canada.

London-based Revolut, which began offering crypto to users following a 2017 partnership with Bitstamp, raised $500 million in February, valuing the platform at $5.5 billion. Robinhood, the fintech app thought to be fueling the recent retail boom in equities day trading, first offered crypto in February 2018.

Crypto is increasingly seen as an obvious way to bolster user numbers on fintech apps and create new revenue streams. Indeed, PayPal CEO Dan Schulman has made it clear his plan this year is to aggressively monetize Venmo, which has over 52 million accounts.

Around the start of 2020, PayPal posted job openings to ramp up its new Blockchain Research Group. PayPal posted eight engineering positions: four in San Jose and four in Singapore.

Following PayPal’s short-lived dalliance with the Facebook-led Libra project last year, the focus now is expanding its own payments expertise, one of the sources added.

In an interview with CoinDesk earlier this year, PayPal Chief Technology Officer Sri Shivananda said the company wanted its own “perspective and view on [blockchain] technology itself to see how it can help us contribute to the concept of creating an open digital payments platform that can serve everyone.”

Shivananda said he was unable to comment on any of PayPal’s specific plans.

“We are a strong believer in the potential of blockchain. The digitization of currency is only a matter of when not if,” Shivananda said.