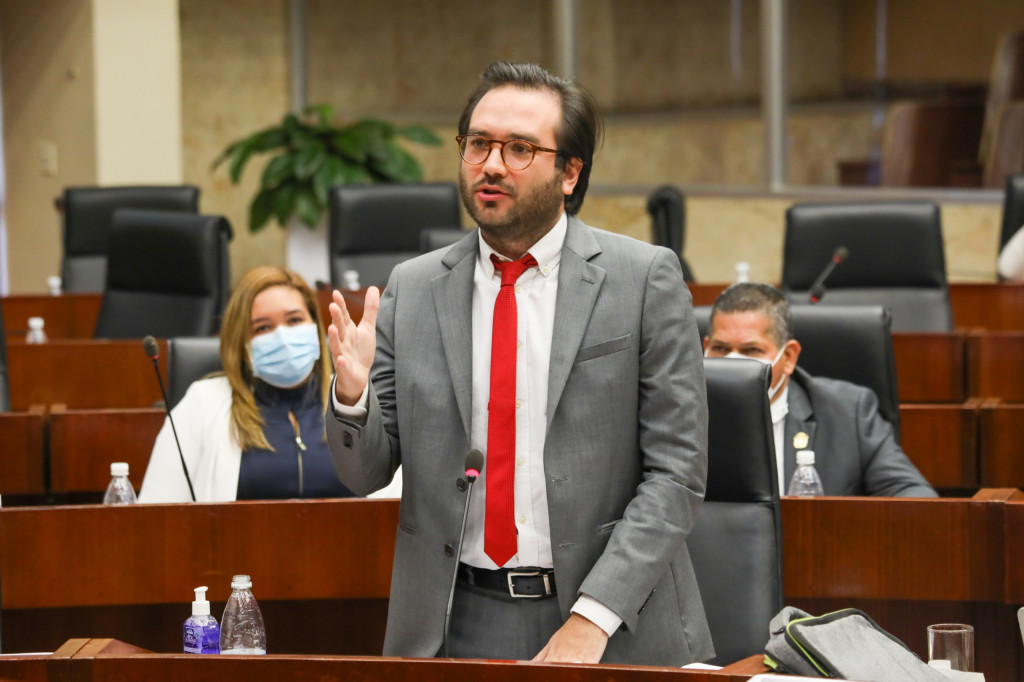 Next month, Panamanian congressman Gabriel Silva plans to present a bill that could potentially spearhead the adoption of cryptocurrencies as legal tender and create tax incentives for crypto-related businesses.

After El Salvador’s president, Nayib Bukele, announced he was proposing a law to make bitcoin legal tender, Silva tweeted on June 7 that if Panama wanted to become a true hub of technology and entrepreneurship, it should also support cryptocurrencies.

“I found El Salvador’s project positive, ambitious, interesting and with good acceptance,” Silva said, adding that he seeks to adapt that project to the reality of Panama and constitute a “positive competition.”

This month Silva and his team will now gather comments from different parties, including lawyers, bitcoin users, crypto-related companies and government officials, the lawmaker told CoinDesk. Panama is the latest Latin American nation to debate cryptocurrencies, joining Paraguay and El Salvador, which recognized bitcoin as legal tender earlier this month.

Silva did not disclose further details about the bill’s specifics, but he said he would define its content after talks with stakeholders.

Panama’s current constitution prohibits the government from mandating only certain currencies as legal tender, Silva said, which could facilitate the incorporation of bitcoin as a currency.

Panama, which does not have a central bank, officially adopted the U.S. dollar in 1904 after a monetary agreement between the two countries known as Taft-Arias.

Balboa, a local currency, also circulates alongside the dollar. It has been tied to the former at an exchange rate of one-on-one since its introduction.

Regarding tax incentives, Silva said that the country already has schemes to attract crypto companies via mechanisms like work permits and tax exemptions.

Panama already serves as headquarters for many transnational companies, which may be related to its reputation as a tax haven.

In its latest list of non-cooperative jurisdictions published in 2021, the European Union listed Panama as a tax haven along with the Virgin Islands and Seychelles, among other jurisdictions.

Sliva said that his party, Bancada Independiente, is an independent and opposition party. But Bancada Independiente has a good dialogue with the ruling party and has managed to reach agreement on previous projects, adding that he will try to discuss the project with different ministries of the central administration, such as the economy and finance agency.

Panama is in a different situation from El Salvador, where Bukele’s ruling party has a majority in Congress and approved the bitcoin law with 62 out of 84 votes. “I do not see this being approved in three days, as in El Salvador, but it can be achieved. There is strong citizen support, but we will sit down with everyone necessary,” he added.

To be approved, the bill must get 36 of the 71 total votes in the chamber of deputies, Silva said, adding that Panama does not have a senate chamber. If approved in congress, the law could be endorsed or vetoed by the president.