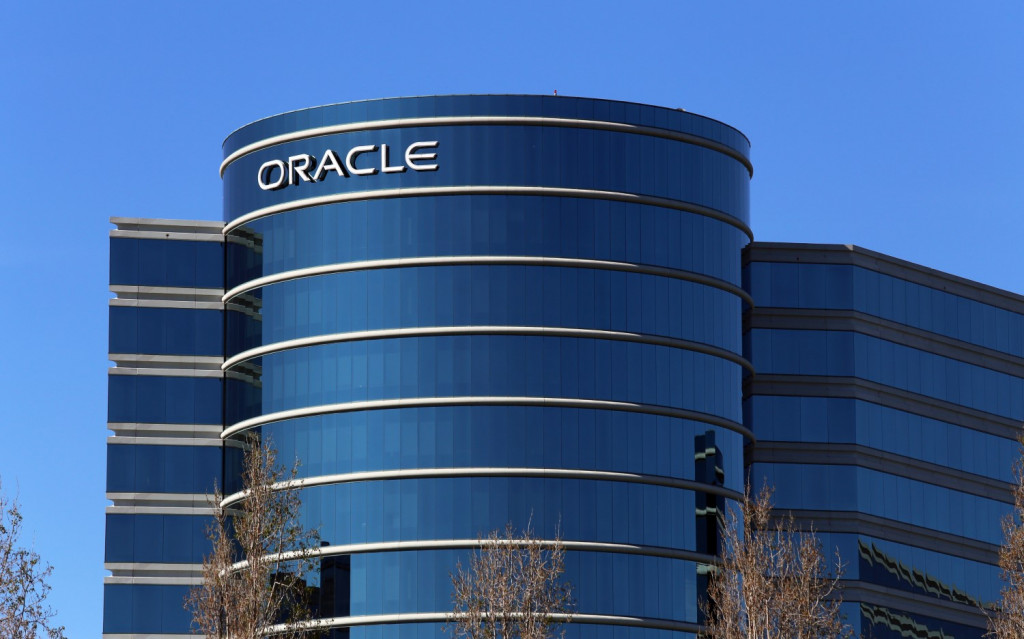 Despite years of hype and chatter, enterprise blockchain deployments actually in production are few and far between.

But according to Oracle, the list just got a little bigger.

Announced Tuesday, the software giant now has up to a dozen enterprise customers using live applications that have sped into production since its cloud-based blockchain platform went live last July.

“Other vendors may still be experimenting but we do have real customers in live production. I would say around 10 to a dozen are in a live situation.”

By “in production,” Xiong said he means these applications have their own end users and are handling live transactions. He said transaction numbers vary from customer to customer, with them all gradually rising.

“To start with we were seeing transactions probably among hundreds an hour. But are expecting many of them to grow to thousands of transactions per second,” said Xiong.

This also depends on the size of your payload, or transmitted data, and the number of peers on the network, he added.

As such, it’s a clear competitor to IBM and Maersk’s TradeLens, which also seeks participation from shipping carriers, freight forwarders and port authorities.

Xiong said the GSBN consortium grew out of Oracle’s close partnership with CargoSmart, an independent software vendor that put the consortium together. CargoSmart is a subsidiary of OOCL and therefore some way comparable with IBM and Maersk. But he said GSBN works out cheaper.

“As a pricing model, we charge by transactions,” he said. “So it becomes a very attractive model for new entrants. Once you are established, the transaction charges are very low at this point.”

Xiong also dispelled any potential confusion over IP ownership, which was seen by some as an obstacle for TradeLens.

“We own the IP for our platform, the piece we put in there,” he said. “CargoSmart develops the application on top and they own the IP on that.” (CargoSmart, which itself was previously known to be an Oracle blockchain customer, did not answer requests for comment by press time.)

Fabric of the future

It’s fine to see Oracle going great guns with Hyperledger Fabric, but one criticism which has been leveled at the vendor is the lack of code it has supplied to the open-source project.

Asked if this was a fair comment, Xiong pointed out that Oracle has been working on Fabric for over a year and contributed a number of bug fixes.

In addition, Oracle worked out certain enhancements around the database, said Xiong, specifically switching out Fabric’s Level DB and using Oracle’s Berkeley DB which, he said, has better performance and richer querying capabilities.

“For these enhanced areas we will make a decision about when we will contribute the interface to the community. I would say definitely yes, we are going in the direction of making more contributions to this OS community.”

And measure for measure, Oracle is open to collaborating with IBM and others when it comes to blockchain, Xiong said.

“We offer a very rich Rest API connection for a Fabric-based blockchain,” he said. “So whether you are IBM Bluemix [cloud] developer or other cloud or on-premises – you can be integrated with our platform.”