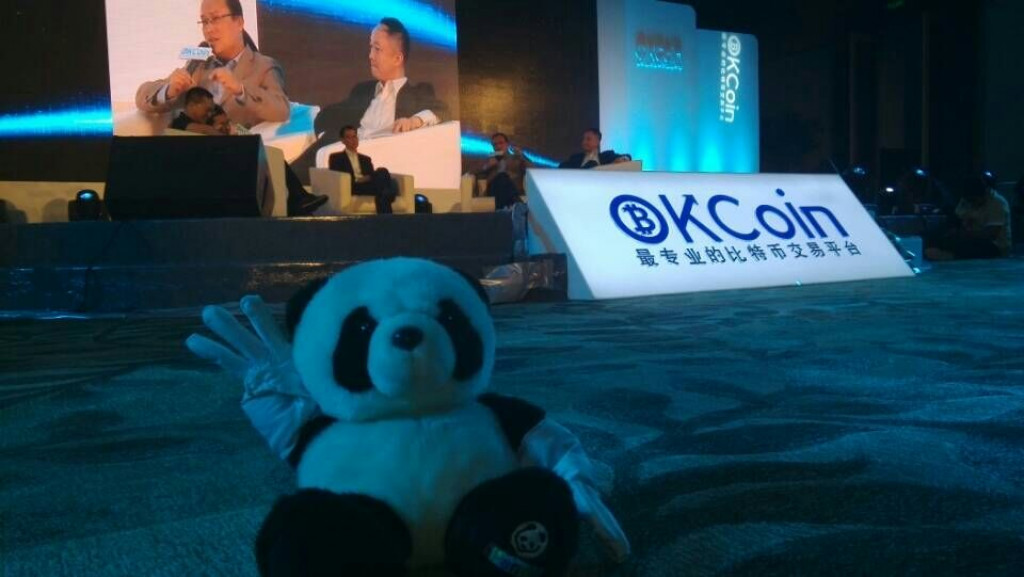 In a note sent to customers on Wednesday, Prime Trust CEO and chief trust officer Scott Purcell said that the firm has closed a “nice” funding round that was led by the California-based exchange.

Other participants in the round included Gateway Blockchain Partners, Novablock Ventures and Xsquared Ventures, Purcell said, adding: “We aren’t disclosing details though.”

Notably, Prime Trust serves as OKCoin’s fiat gateway. The exchange announced last week that it has added a new payment channel allowing customers to deposit funds through Prime Trust with no fees. Withdrawals, however, are charged at $35 fee per transaction.

Last month, Prime Trust also said that, in partnership with OK Group, it plans to launch a compliant stablecoin, “OKUSD”, which will operate on the OKChain blockchain. Development of the network is at the “final” stage, OKEx said last month, adding that it plans a launch by June. A decentralized exchange (DEX) on OKChain is also on the horizon.

Earlier this year, the firm announced that it wouldn’t charge clients for custody of digital assets any longer, in line with its custody services for stocks and bonds.

Purcell told CoinDesk at the time that Prime Trust has other sources of revenue to make up for the removal of custody fees, explaining:

“We make money just as Robinhood, Northern Trust and other traditional custodians do. The costs of custody are offset by other services.”