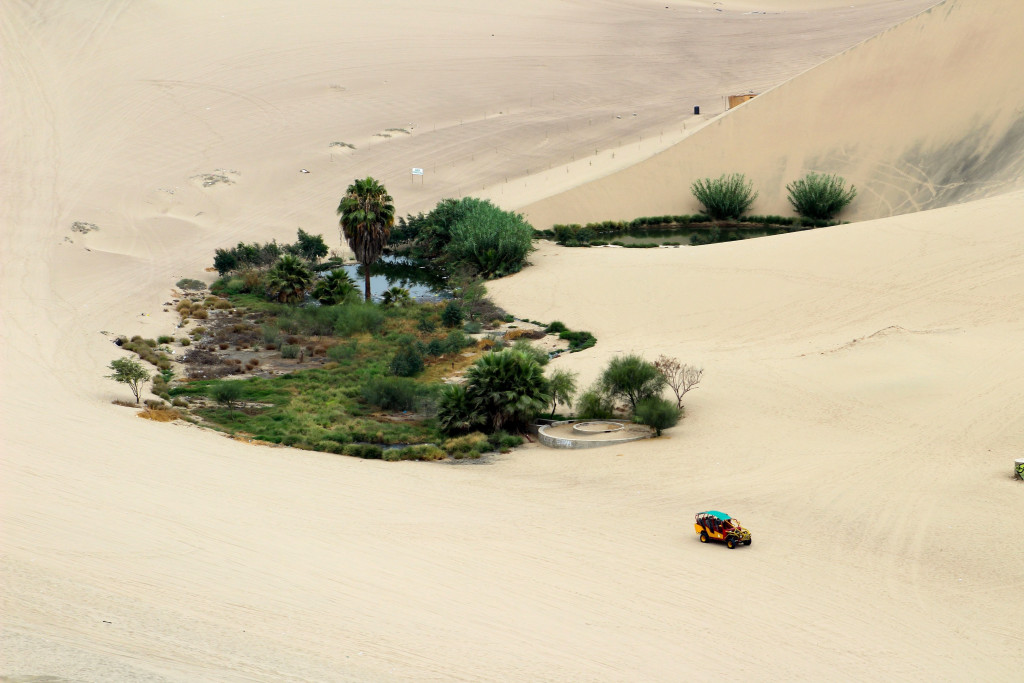 After the establishment of a $160 million investment fund, a long-dormant layer 1 project with a focus on privacy is showing signs of life.

In an interview with CoinDesk, Oasis Labs founder Dawn Song said there is already a deal-flow pipeline of young projects ready for announcement.

?The hope is that everyone works together to fuel the growth of the ecosystem,? she said.

The fund bears similarity to a program established by Avalanche last month, Blizzard, where a group of VC investors committed $200 million to early stage projects. Both programs are part of a wider trend of layer 1s committing massive sums of money to bootstrapping projects and traffic in an increasingly competitive landscape for Ethereum base layer alternatives.

As it looks to enter the race, Oasis may be starting far behind the pack.

In 2018, the buzzy startup focused on privacy-preserving smart contracts raised $45 million, but aside from occasional partnerships, has remained dormant ever since.

However, Song told CoinDesk that the chain may be preparing for prime time. The chain hosts ?ParaTimes? ? essentially sidechains with different execution environments that collectively rely on the same consensus layer ? and a forthcoming ParaTime, ?Emerald,? will enable Ethereum Virtual Machine (EVM) projects to easily port over to the chain.

?There is a DEX [decentralized exchange], there?s lending, NFT projects, including special types of NFTs, there are lots of exciting partnerships coming,? she said.