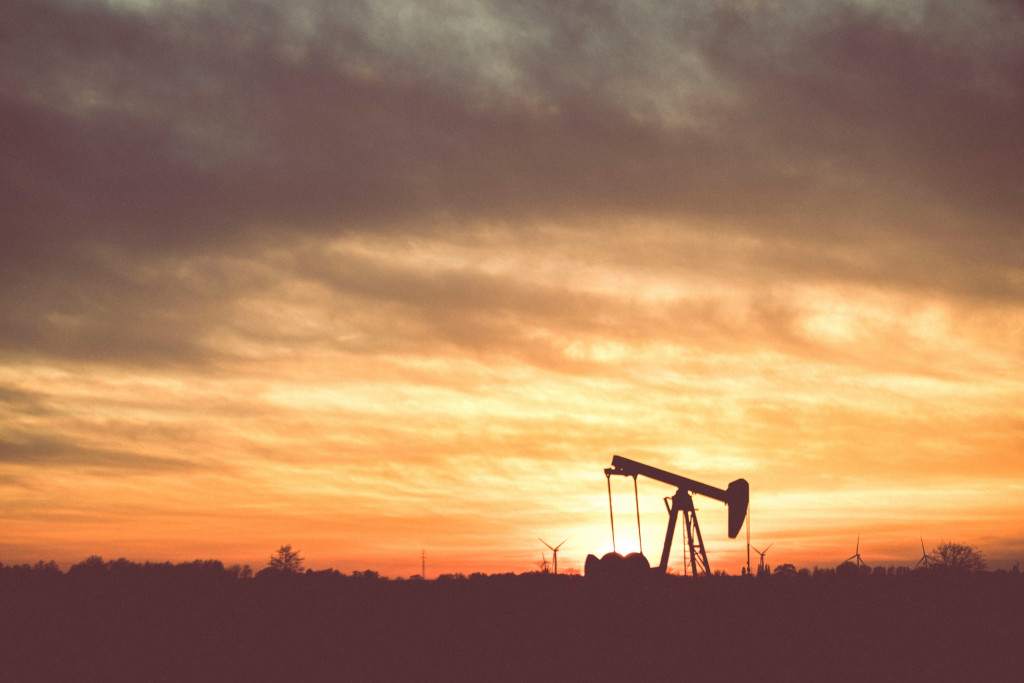 The OOC’s Oil and Gas Blockchain Consortium has completed its first pilot of a produced water haulage management system using blockchain technology. The pilot, the first industry-wide use of a blockchain-native network for produced water haulage, essentially tried to streamline the process of transporting wastewater byproducts collected during the extraction of oil and natural gas, referred to as produced water.

The pilot automatically measured volume and generated invoices during the transportation process.

Developed in partnership with Data Gumbo, a blockchain software company based in Houston, Texas, the pilot found the new tools reduced the amount of time it takes to transport produced water. The process also required less human intervention and reduced costs, the consortium said.

Water logistics and transportation firm Nuverra Environmental Solutions, and an unnamed midstream disposal company worked on the pilot, which was used across five oil and gas wells in the Bakken field in North Dakota.

The consortium set out to study and define blockchain use cases across the industry value chain in order to solve common pain points. The initial pilot results saw a reduction in the process workflow from 90-120 days down to between one and seven days, and reduced 16 steps to seven that require no manual intervention.

In addition, 85% of all volume measurements are now automatically validated against the data provided by the various parties involved, and this figure could climb close to 100%, the release said.

Validations during the process automatically triggered the execution of related invoice transactions which reduced financial risk by giving peace of mind that payments matched up with certain field activity.

“The results of this pilot prove that non-manned volume validations can trigger automated payments to vendors, and showcase the opportunities that exist for blockchain to reduce costs, increase efficiency, provide transparency and eliminate disputes in the oil and gas industry,” chairman of the OOC Oil and Gas Blockchain Consortium, Rebecca Hofmann said.

The consortium also said that 25%-35% of resources can be reallocated, in comparison to its current business model for the operator and trucking company, thanks to DLT’s inherent benefits.

“This is just the tip of the iceberg for the potential of blockchain in our industry,” Hofmann added.