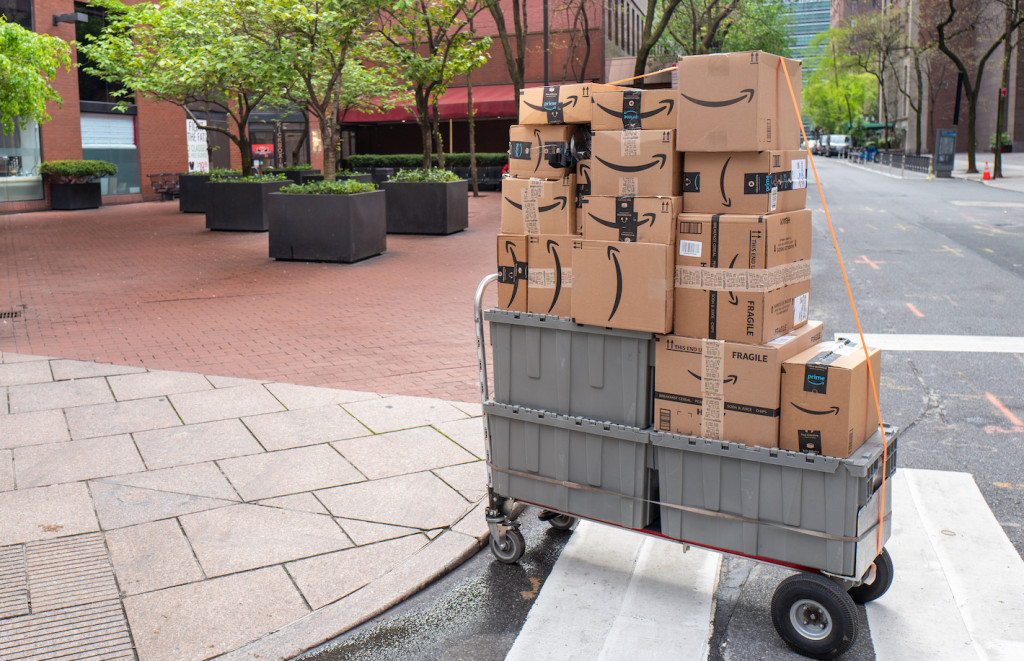 Amazon, a kingmaker of e-commerce and shipping, has patented a distributed ledger-based (DLT) system for proving the authenticity of consumer goods.

The U.S. Patent and Trademark Office approved the Seattle tech giant’s nearly three-year-old “Distributed ledger certification” filing on Tuesday. The patent describes using DLT to infuse “digital trust from the first mile of an item’s supply chain” to the last.

Amazon’s system compiles data from distributors, manufacturers and shippers on an “open framework” that builds a product provenance across information silos. This data could be neatly packaged for the consumer, as shown in the patent drawings.

In a brief that waxed unusually philosophical for dry patent filings, Amazon derided the “proliferation” of “systems and databases that can often lack transparency, coherency, referential integrity or security” – all potential eroders of trust.

These “patchwork” technologies also fail to encompass the global supply chain, Amazon wrote. Amazon is growing ever more critical to that chain: Its own couriers delivered 3.5 billion packages last year, 46% of the total.

Against those existing tech deficiencies, Amazon argued distributed systems offer a compelling solution. It said DLT can protect data from alteration, remove single points of failure and avoid the managerial problems of centralized authority, like bottlenecks.

Amazon said in the patent that Hyperledger could be one form of DLT used.

Patent filings do not necessarily indicate that a company is using a technology.

“Trust is earned,” wrote Amazon, whose gargantuan e-marketplace is awash in counterfeits, according to the U.S. government. “Once trust is lost, it can often be difficult to regain.”

Last year, Amazon launched a counterfeit detection initiative called “Project Zero” that attempts to intercept phony goods. Amazon officials told the Wall Street Journal in 2018 the company would spend billions of dollars fighting fakes. It was unclear at press time Friday if DLT has played a role in either effort.