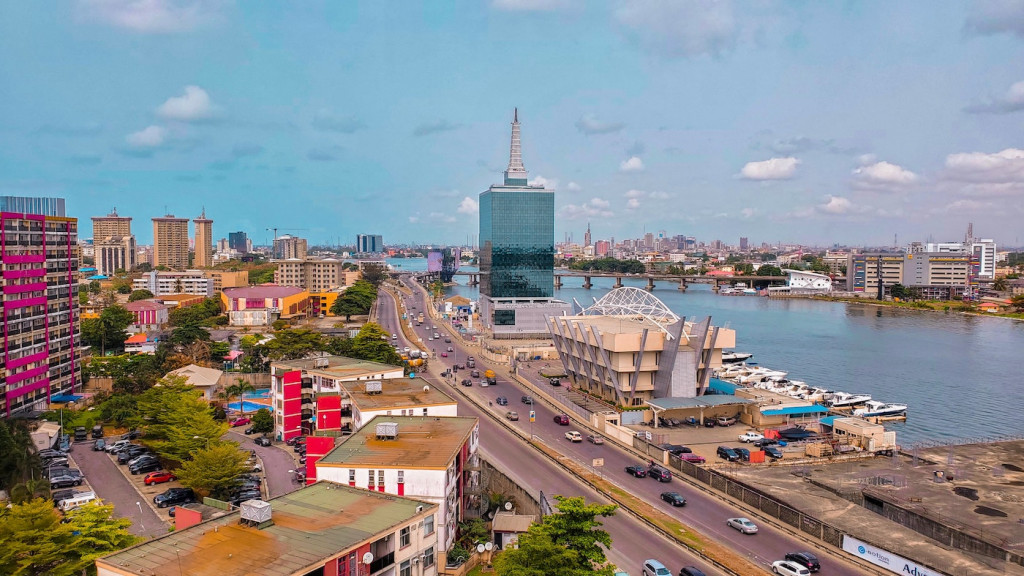 The Central Bank of Nigeria (CBN) could be trialing a digital currency as early as October.

Rakiya Mohammed, the bank’s director of information technology, said the pilot will begin Oct. 1 during a webinar on Thursday, according to someone who took part and asked to remain anonymous because the meeting was private.

The meeting was reported earlier by Nigerian financial news publication Nairametrics. Olumide Adesina, the author of the Nairametrics article, told CoinDesk that according to his sources, Mohammed herself had called the virtual meeting to discuss the initiative.

Speaking at a press briefing in June, Mohammed said the bank had been researching a possible CBDC for years, and would possibly be launching a pilot before the end of the year.

Financial officials in Nigeria have been grappling with how best to deal with the rise of cryptocurrencies in the African nation, which prohibited transactions on cryptocurrencies in the banking sector in February. A deputy governor of the CBN, Adamu Lamtek, subsequently clarified that crypto trading is not banned in the country, and usage is continuing to grow despite the banking restrictions.

A person present at the meeting who asked to remain anonymous so he could speak freely told CoinDesk that the planned start date for the pilot had always been Oct. 1 and that the digital currency will be built on the Hyperledger Fabric blockchain.

Hyperledger Executive Director Brian Behlendorf told CoinDesk that there has been an increase in use of Hyperledger’s open source blockchain technologies, including Hyperledger Fabric, in central bank digital currency (CBDC) and other currency projects.

“However, since our technologies are all open source, we often don’t know all the ways and places Hyperledger software is being used, especially prior to launch,” Behlendorf said in an email. “If Nigeria’s digital currency project is built on Hyperledger Fabric, that would be welcome news that further validates Fabric as a CBDC platform.”

At the press briefing in June, Mohammed said a digital naira could make remittance transfers easier for Nigerians working abroad. In 2020, Nigeria was one of the top remittance receivers globally. During Thursday’s private meeting, the bank reportedly said a digital currency could improve economic growth, cross-border trade facilitation and financial inclusion among other things, according to Nairametrics.

CBDCs, or state-issued digital fiat currency, are often touted as a way to counter privately issued cryptocurrencies that some argue possess the potential to destabilize a nation’s sovereignty.

Read more: Story from News Thriving Under Pressure: Why Crypto Is Booming in Nigeria Despite the Banking Ban