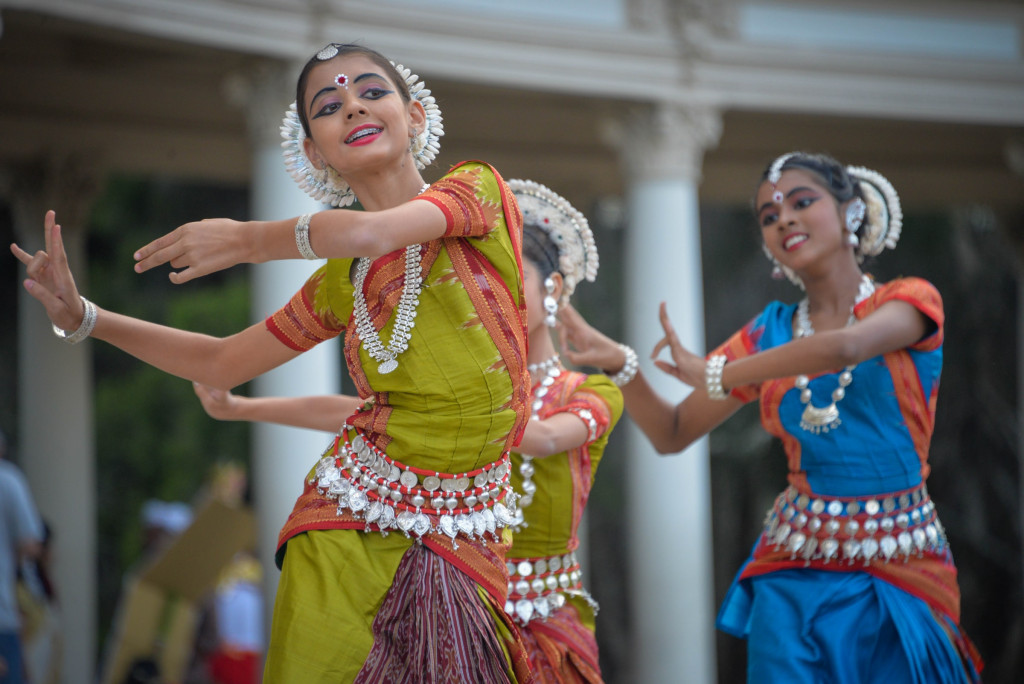 The arts sector has visibly struggled during the pandemic. A study by Art Basel and UBS found that public auction sales have fallen by an average of 30% over the past year. The impact has in part been offset by a forced transformation as some auctioneers and galleries, turned reluctant disruptors, moved to engage patrons through digital platforms.

Ruchir Dalmia is a digital assets consultant at Deloitte.

The recent interest in NFTs (non-fungible tokens) in the art market must then come as a relief to some within an industry struggling to find success online. The news of an NFT auction, where a work by digital artist Beeple sold for a cool $69 million to an Indian-origin entrepreneur by a major auction house, was widely touted as a breakthrough in digital art. Since then, further NFT sales hosted by the biggest global auction houses have continued to see significant demand.

Many are already predicting an upending of the centuries’ old art market, expecting patrons to eschew traditional auction houses and instead choose to buy digital art through decentralized marketplaces. Some critics disagree: They argue that NFTs are simply the newest bubble in an industry characterized by pump-and-dump cycles of speculation, claiming that many of the digital art world’s newest patrons seek nothing more than a get-rich scheme from flipping acquired NFT works.

Claims that the art world is about to see a reckoning do seem dubious. Yet at the same time, arguments that suggest that NFTs are nothing more than a passing fad are equally facile. The fundamental concept and technology behind NFTs hold promise. They are likely to shape the creation of a new market within the arts sector and bring new innovations.

How are NFTs valuable in the arts space?

NFTs are not a new concept in the blockchain world. They have been around for several years now, finding popularity within the gaming market and as fan collectibles, with more than one grown adult going into meltdown while attempting to acquire families of digital cats.

However, as an increasingly popular class of digital assets, NFTs can also be used as digital certificates to represent provable ownership of art, recorded and easily verified using a blockchain. The represented artworks are typically digital, as has been the case with many of the high-profile NFT sales, but may even be physical, such as a painting or a sculpture, twinned to its digital record through an electronic tag (a QR code, for example).

The rise of NFTs has gone hand-in-hand with the growth of digital spaces that enable their popularity.

The value of NFTs comes from the ease with which they can be traded, causing a number of highly liquid exchanges for digital art to appear. With improved user experiences and better supporting infrastructure, NFT art will likely continue to gain legitimacy as a new innovation in the art market. The rise of NFTs has gone hand in hand with the growth of digital technology that enable their popularity. Decentralized auction houses are emerging to cater to new marketplaces for digital art. New layers of sophistication are gradually emerging from the convergence of NFT markets with decentralized finance.

The result is a tranche of new, increasingly elegant instruments designed to drive greater access and funding, enabling fractional ownership, collateralized lending and index trackers for NFT markets. As such, it is possible that NFTs – and tokenized assets more broadly – could offer new ways to finance creativity and improve access for artists and buyers alike.

An opportunity for India

While India represents around a 7% share of the global economy in terms of gross domestic product, its art market is comparatively small. In 2018, India accounted for just 1% of world imports in art, compared with China’s share of 9%. Yet, despite its relatively small footprint, and with the exception of the pandemic, the Indian art market has been booming. Annual auction revenue in 2018 grew by a remarkable 29% from the previous year, outpacing almost every other market in Asia.

Auction houses are struggling to cater to India’s growing appetite for art, with just 7% of works in 2018 going unsold (compared with a global average of 30%). Demand for art is soaring, and auctioneers, the traditional “middlemen” between artists and patrons, are fast becoming a bottleneck. Proponents hope that NFT marketplaces will emerge as an alternative, offering India’s 624 million internet users a new medium to buy and sell digital art.

In a country where many artists lack access to sufficient funding, the impact of this could be profound.

Success could open up access to a diverse range of grassroots artists from across India. It is not so ridiculous to imagine digital works developed in Bengal’s Kalighat style of folk art, for example. Indian artists might instantly be empowered to offer their works to a global audience and gain access to new means of financing for further development.

In a country where many artists lack access to sufficient funding, the impact of that could be profound. Not only could it make art a viable profession for millions of aspiring artists, it could also unlock new art forms by financing creativity and re-invigorating fading traditions.

The most obvious challenge is legal. NFT marketplaces are predominantly developed on the Ethereum blockchain, and the largest depend on ether as the main currency for buying and selling artworks. Cryptocurrencies face legal and regulatory uncertainty in India. It is still unclear whether authorities will attempt to ban them again. NFTs themselves have no legal basis in India today and therefore may also come under scrutiny from regulators.

Similarly, copyright protections may not cover the exchange of NFT-backed digital artworks. Such issues restrict access and constrain adoption. The government plans to introduce a cryptocurrency bill outlining its position later this year. Crypto advocates are sanguine. They argue that the government has hinted at a softening stance and is considering regulating digital assets instead of proscribing them.

More complex still is the matter of digitizing India’s art market. For example, putting up NFT-backed works may be simple for a digital artist based in a tech hub like Bangalore, but less feasible for a folk painter based in, say, Bikaner. Over time, access will improve. Art collectives, charities and private galleries may be able to help bring more artists online, widening the reach and quality of India’s digital art.

They might expect disruption, but India’s auction houses are unlikely to see NFTs as a threat. Rightly so. Three of the world’s largest auction houses have been quick to recognize an opportunity to expand to new business models and new customers by auctioning NFTs on their platforms or forging new partnerships with NFT marketplaces. Established art houses potentially stand to gain from this kind of collaboration. India’s art establishment should take note.