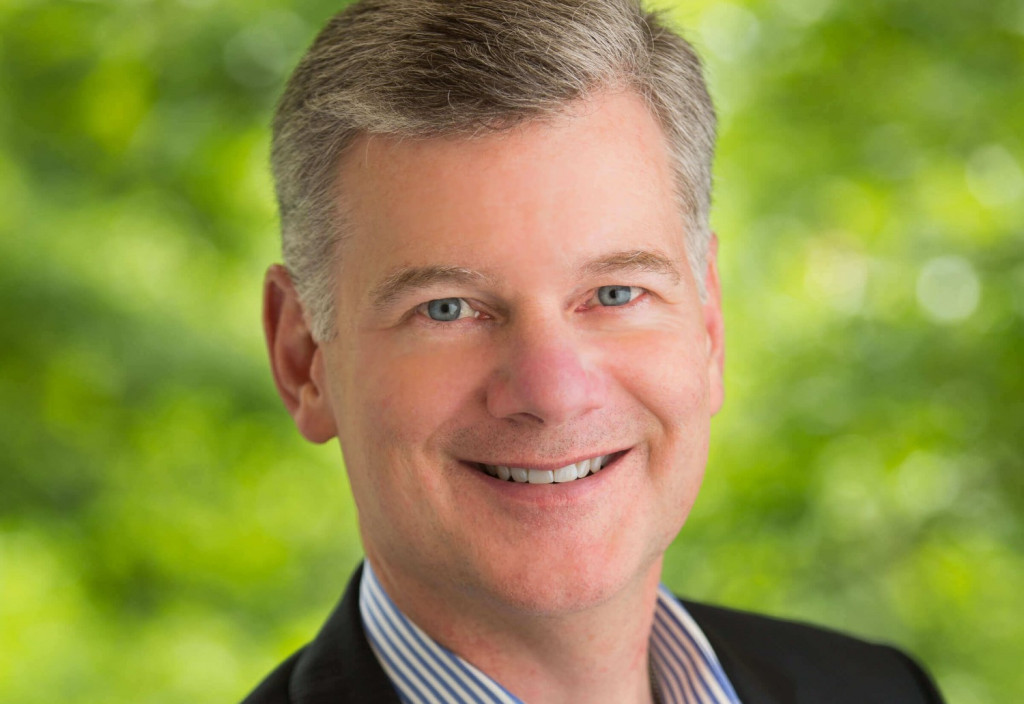 Mark Yusko, the founder and CEO of investment-management firm Morgan Creek Capital Management, says bitcoin could reach $250,000 within the next five years.

Yusko told CBNC’s Trading Nation on Friday that’s because bitcoin is more than just a store of value.

It’s “about network adoption and increased usage,” he said. “This is a network, and networks grow in an exponential way. This is the fastest network in history to $1 trillion, right on the heels of the FAANGs that took 15 to 20 years depending on which one you look at.”

FAANGs refers to the stocks of Facebook, Amazon, Apple, Netflix and Google, now Alphabet. The bitcoin market hit $1 trillion in value earlier this year, 12 years after its creation.

Yusko based his bitcoin target on equivalence with gold, which has a market capitalization of $4 trillion. If BTC reaches that level, each coin would be worth $250,000.

Comparisons with gold are often used to illustrate bitcoin’s upside, but critics cite limits on the crypto’s ability to scale such as the time it takes to settle transactions and the computing power required to mine bitcoin as reasons to be skeptical.

“What people miss is this is a technological evolution of computer power that isn’t going away,”  Yusko said. “It is a powerful computing network that is going to become the base layer protocol for the internet of value.”