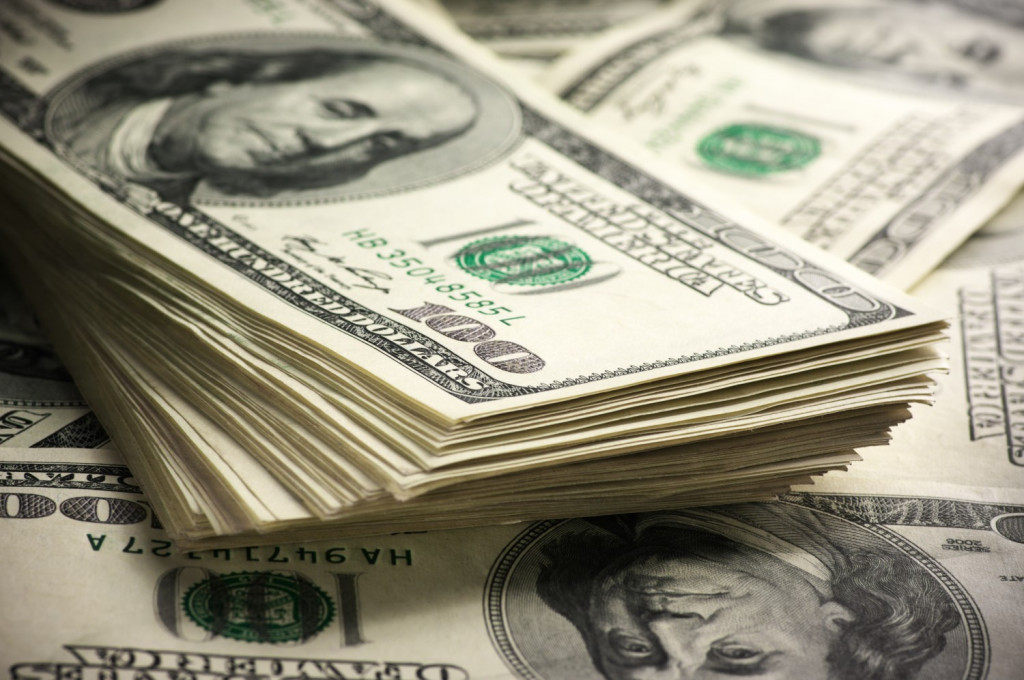 Figure Technologies, a fintech startup founded by former SoFi CEO Mike Cagney, has closed a $1 billion “uncommitted” line of credit on a blockchain.

As part of the deal, Jefferies may periodically lend to Figure under a variable funding note, which is secured by Figure’s home equity lines. WSFS Financial is acting as trustee for Jefferies.

Lines of credit have a maximum loan amount that can be borrowed as needed, paid back, and borrowed again. Figure’s financing facility is custodied on its own blockchain platform called Provenance, according to the announcement.

The platform can support “the entire end-to-end financing of loans, from origination to funding to servicing to financing,” said Cagney, adding:

“It paves the way for the first securitization on chain, which will demonstrate the massive cost savings, risk reduction and liquidity benefits blockchain delivers.”

Brian McGrath, head of the securitized markets group at Jefferies, commented on using the blockchain:

“We’ve gained full transparency into the underlying assets, real-time access to loan performance and the process of accepting collateral has less friction than off chain.”

If the prospective securitization deal closes, it will become the first asset-backed security transaction with loans originated on a blockchain platform, said WSFS’ senior vice president and director of corporate trust, Kristin Moore.

Figure Technologies is backed by notable investors, having raised $65 million in a Series B round from Morgan Creek and others earlier this year. The firm’s current total equity funding stands at over $120 million.

Founded last year, Figure launched its home equity loan product in October and it utilizes the Provenance blockchain. The firm claims to provide loan approval in “as little as five minutes” and funding within five days.