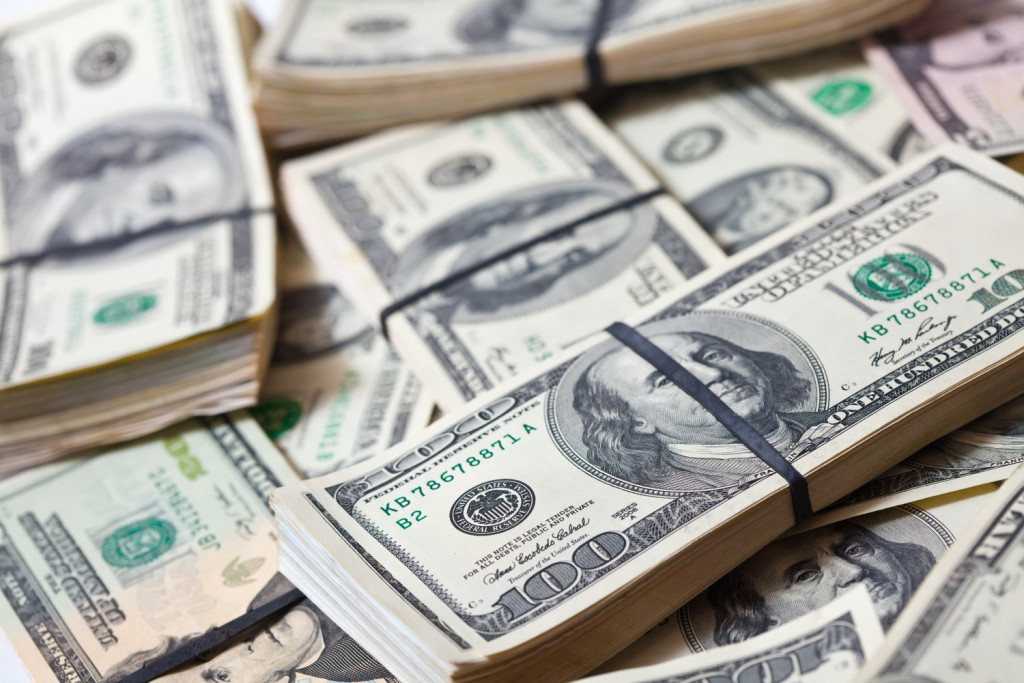 Blockchain-based home equity loan startup Figure Technologies has raised $65 million in a Series B round backed by Morgan Creek.

Announcing the news on Wednesday, Figure said the round was led by venture capital firms RPM Ventures and partners at DST Global, with Ribbit Capital, DCM Ventures, Digital Currency Group, Nimble Ventures and others also participating.

The Series B investment brings the firm’s total equity funding to over $120 million, the firm said, adding that the new investment will go toward helping the firm strengthen its product offerings.

Founded last year, the firm launched its home equity loan product in October, which utilizes its native blockchain protocol called Provenance. The firm claims to provide loan approval in “as little as five minutes” and funding within five days.

Figure co-founder and CEO Mike Cagney said that the round “validates” its market potential, adding:

“We launched the fastest HELOC [home equity line of credit] in the market, and we originate, finance and sell every one of our loans on the Provenance blockchain, an industry first.”

Figure said in its announcement that it turned to blockchain tech for its “security, efficiencies and cost advantage” for loan origination, financing and sales.

A number of funds, banks and dealers are already using Provenance, it added. By mid-2019, Figure expects several other loan originators to use the platform by mid-2019. Other use cases, such as putting investment funds on the blockchain, will also be explored this year.

Figure said it has funded more than 1,500 HELOCs for customers across 36 U.S. states since September.

Edit: This article has been amended to clarify that partners at DST Global were involved in the funding, not the firm itself.