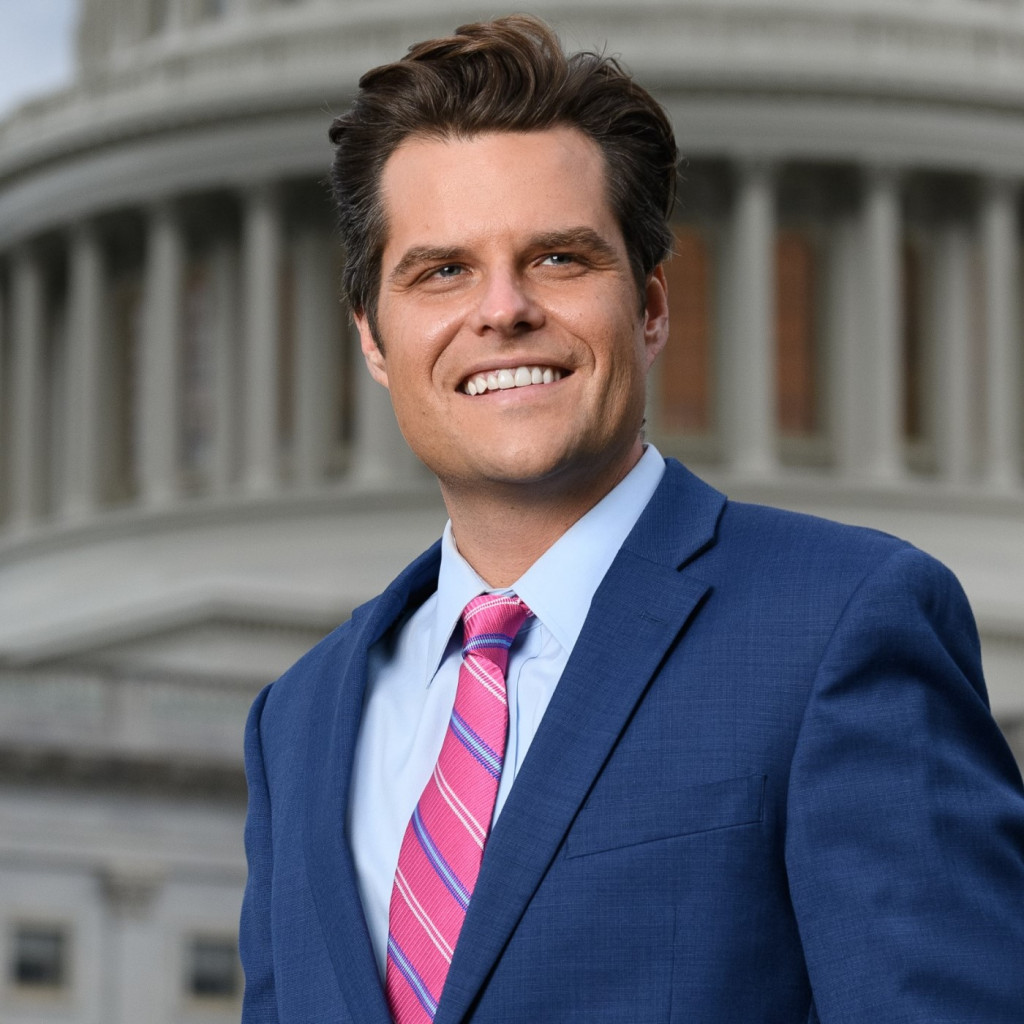 U.S. lawmaker Matt Gaetz (R-Fla.), a member of the Congressional Blockchain Caucus who has put his name to a handful of pro-blockchain bills and letters, is under investigation by the Department of Justice, which is looking into whether he had a sexual relationship with a minor, the New York Times reported Tuesday.

According to the report, which cited “three people briefed on the matter,” Gaetz is also being investigated over whether or not he violated federal sex trafficking laws. He allegedly may have paid for a 17-year-old to travel with him.

The investigation is part of an ongoing case against former Seminole County tax collector Joel Greenberg, who became the first Florida official to announce he would accept bitcoin for tax payments in 2018. Greenberg was arrested last June on sex trafficking and privacy violation charges.

Gaetz said on Twitter the allegations are not true, and that he and his family were “victims of an organized criminal extortion involving a former U.S. Department of Justice official.

“I demand the DOJ immediately release the tapes, made at their direction, which implicate their former colleague in crimes against me based on false allegations,” he tweeted.

The investigation into the congressman was opened during the final months of the administration of former President Donald Trump by Attorney General William P. Barr.

A representative for Gaetz did not immediately return a request for comment. Gaetz told the Times he was aware of an investigation, but he indicated he wasn’t aware of any wrongdoing.

“I only know that it has to do with women. I have a suspicion that someone is trying to recategorize my generosity to ex-girlfriends as something more untoward,” he told the Times.