Many Bitcoin Developers Are Choosing to Use Pseudonyms – For Good Reason 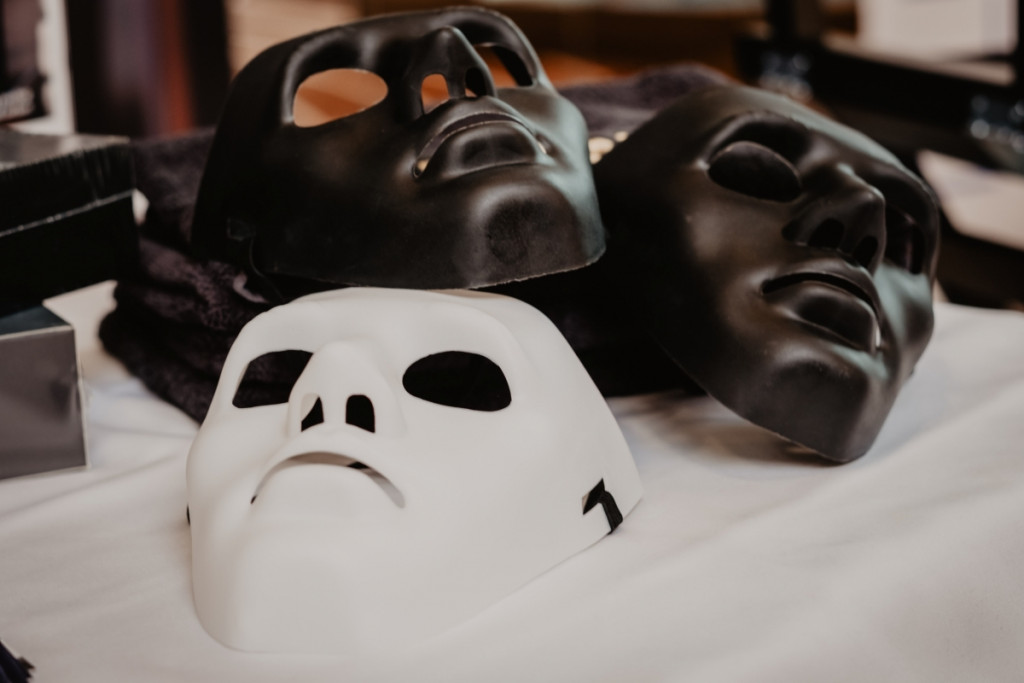 Fiatjaf is a pseudonymous Bitcoin developer in the Lightning community where he contributes to LNURL. He’s also working on Etleneum, his “centralized Ethereum” app that uses the Lightning Network for faster and more scalable bitcoin payments. Like many other bitcoin users, Fiatjaf doesn’t want to expose his real name to the whole world. He worries his bitcoin software projects could make him and his family a target for criminals.

As a resident of Brazil, where the crime rate is unusually high, Fiatjaf is particularly concerned for his safety. “I think in Brazil criminals are greater than in other places,” he said.

He also worries that if the price of bitcoin skyrockets, or “goes to the moon,” he could be painting a target on his back as a public figure in the Bitcoin space.

“Local criminals might want to take my bitcoin. They’d see my name and think, ‘Oh this guy is a local guy, not using any special precautions. He may be very rich because he’s using bitcoins.'” he said.

Though Fiatjaf doesn’t want to overreact to his safety concerns, he sees the threat of criminal activity in Brazil as enough of a potential peril to adopt a pseudonym as he carries out his work as a bitcoin developer.

Fiatjaf is part of a larger trend that isn’t openly talked about much. He’s one of dozens of developers working in the Bitcoin sphere choosing to conceal their real names.

This widespread pseudonymity makes sense seeing as Bitcoin’s culture puts so much emphasis on privacy.

The great mystery of Bitcoin is no one knows the real identity of its creator, who went by the moniker Satoshi Nakamoto. He, she or they released the Bitcoin software in 2010, posted on the Bitcoin forums regularly until 2011 and then disappeared.

Nakamoto’s pseudonym set the tone for other Bitcoin developers to use fake names.

Also, privacy is a prevalent theme in Bitcoinland. The digital currency was born out of the cypherpunk movement, in which a loose worldwide group of cryptographers have promoted digital privacy and security technologies since the 1990s in hopes of bringing about positive social change.

Read more: Why CoinDesk Respects Pseudonymity: A Stand Against Doxxing

“Being able to minimize what other people know about you is literally the theme of the first paragraph of the Bitcoin white paper,” pseudonymous bitcoin researcher 0xB10C noted.

To try to meet that very goal, many bitcoin developers have devoted their research to improving Bitcoin’s privacy.

“Privacy should be a basic human right. As I am, in fact, a basic human of indeterminate detail, I would like to exercise that right,” said pseudonymous Lightning developer ZmnSCPxj, who receives funding from Square Crypto to work on Bitcoin development. On his website, ZmnSCPxj describes himself as a “randomly-generated Internet person.”

ZmnSCPxj is one of the most frequent posters to the Lightning mailing list, making several proposals (often related to improving privacy) and responding to others’ posts with criticism and other feedback.

Similar to Fiatjaf, many developers choose to use pseudonyms out of an abundance of caution.

Samourai Wallet, founded in 2015, allows users to make more private bitcoin transactions. The two co-founders of the wallet chose pseudonyms when they launched the wallet partly for “personal protection” reasons.

“What we’re doing is going to offend *someone*,” SW told CoinDesk. “That could be from competitors or angry people online who feel that we’re a threat, to — whoever.”

Other developers worry that governments won’t like what they’re up to, fearing persecution or retribution for their involvement in an independent monetary system that challenges the status quo. While many governments have welcomed Bitcoin and blockchain technology as innovations, others have taken a critical view of the new technology.

Being able to minimize what other people know about you is literally the theme of the first paragraph of the Bitcoin white paper.

“There is always a possibility of Bitcoin becoming unpopular with some government, thus it is always safer to simply avoid possible conflicts with local governments by making it unclear who exactly I am,” ZmnSCPxj told CoinDesk.

“Alternately, it may become too popular, and the government might want to acquire more of it by other means,” he added.

Not everyone sees the government as a threat, however.

“I’m not paranoid enough to be afraid of the government. Google and Facebook already know my name and they can easily link my name with my pseudonym. So I’m not targeting them,” Fiatjaf said.

Developers gave other reasons beyond feeling threatened. For some, it’s a simple matter of keeping their private lives private.

“When I started working on Bitcoin I didn’t see the need for having my ‘real name’ attached to my work. I was working for a company totally unrelated to Bitcoin. They didn’t really need to know what I do in my free time. But it wouldn’t have been a problem if they knew,” 0xB10C told CoinDesk.

Now a well-respected developer in the space, ZmnSCPxj was initially worried about embarrassing himself when he started submitting his ideas.

“My initial reason [for using a pseudonym] was simply that I was concerned [about] making a massive mistake; thus ZmnSCPxj was originally intended to be a disposable pseudonym that could be abandoned in such a case. However it seems to have garnered a mostly positive reputation, so I have retained it,” he told CoinDesk.

Conversely, SW and TDevD wanted to use pseudonyms as they launched Samourai Wallet because the duo was already known in the Bitcoin world by their real names before they created their privacy-focused bitcoin wallet.

Freedom to be who you are

For others, anonymity provides a sort of end run around exclusion in an industry that tends to be dominated by a typical demographic. In such cases, pseudonyms truly do provide a way to “be who you are.”

“[M]inorities of all kinds (economic, racial, communal, gender, etc) may not be confident in exposing identities easily traceable to their person, especially in contributing to communities where that minority is underrepresented,”  ZmnSCPxj said.