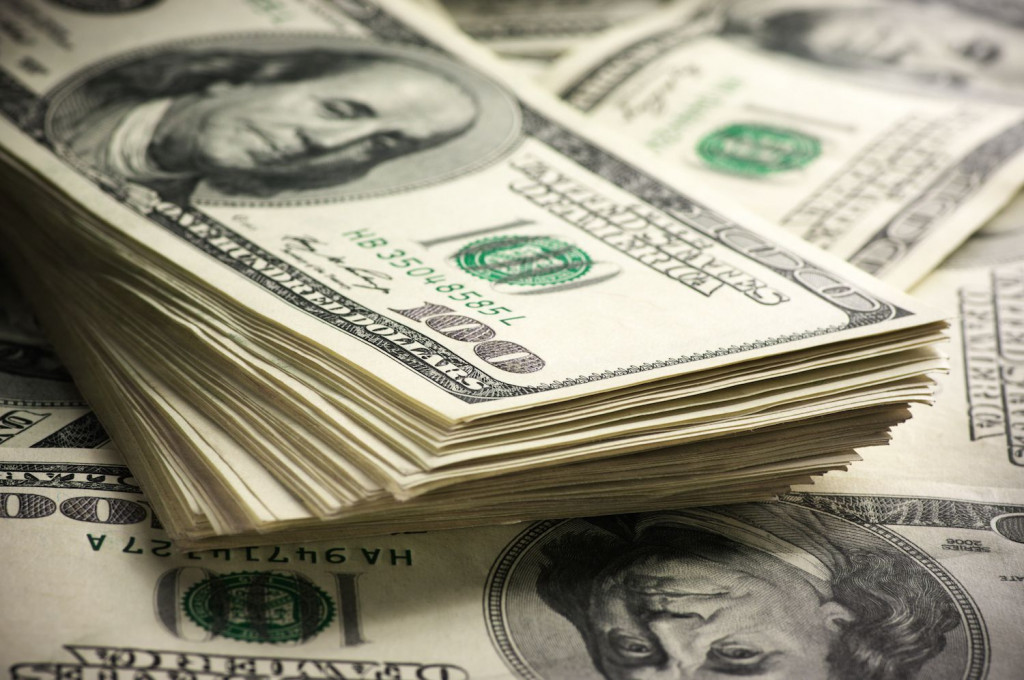 PStake plans to use the money for talent acquisition and to carry out security audits.

?Persistence is decently capitalized already. This was purely a strategic fundraise, which is why we tried to bring on the crčme da la crčme,? Persistence founder and CEO Tushar Aggarwal told CoinDesk during an interview. He noted that Three Arrows and Defiance Capital are among the largest liquidity providers to protocols, while Sequoia Capital offers the ?traditional VC brand name? and bolsters its hiring efforts.

?Tushar and the team behind pStake are dedicated builders in Web 3 that are growing the utility of the Cosmos ecosystem. The Sequoia India team is excited to support them as they build out a roadmap that will bring new utility and further composability to staked assets,? said Sequoia India Managing Director Shailesh Lakhani in the press release.

Staking in this context refers to using cryptocurrency coins to take part in the consensus of a PoS chain, which provides yield but locks up those coins. PStake gives users a token to represent their staked funds, unlocking the ability to use the tokens for loan collateral or earning interest in DeFi protocols.

PStake wraps a customer?s native tokens into pTOKENS to allow PoS assets into Ethereum?s proof-of-work (PoW) ecosystem. The pTOKENS are pegged to ERC-20, the token that?s considered the technical standard for token implementation on the Ethereum blockchain. Other ERC-20 pegged currencies include Maker and Augur.

Customers can claim staking rewards at any point in the form of pTOKENS, which can be staked again to compound the rewards, or cashed out in the equivalent amount of the native PoS tokens.

?Asset expansion, DeFi integrations and then asset issuance on the native Cosmos chain for the Tendermint [protocol]-based assets. Those are the three work streams that we?re working on actively right now over the next three to six months,? Aggarwal told CoinDesk.