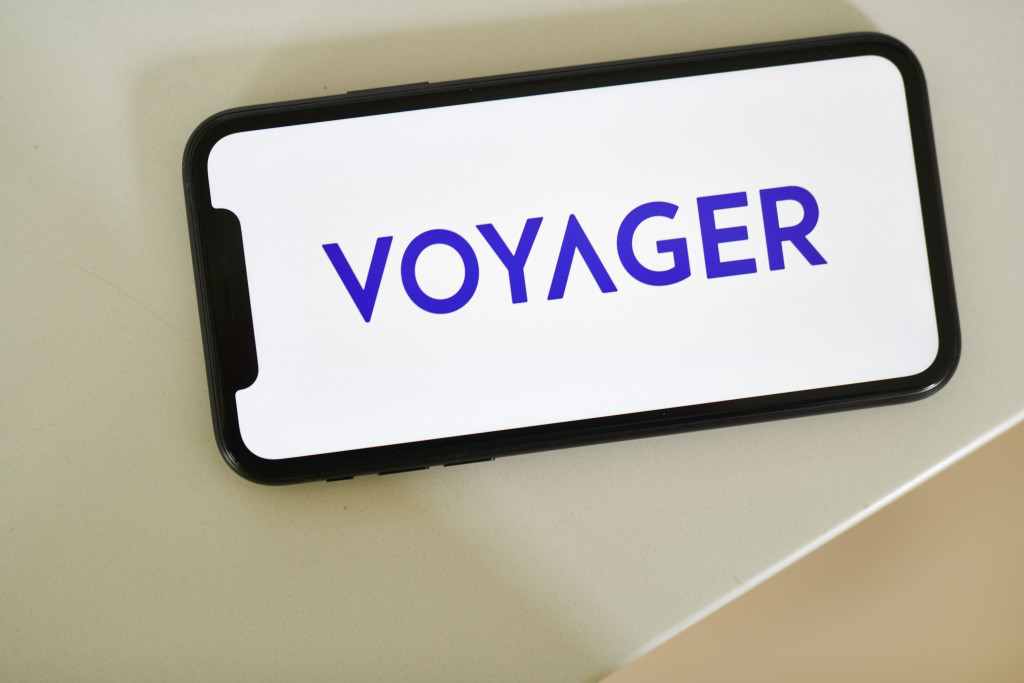 Voyager, a publicly traded cryptocurrency exchange, says total funded accounts exceed 860,000 and were up 29% from 665,000 at fiscal year-end June 30. Total assets under management (AUM) reached $4.3 billion from $2.6 billion at June 30, with AUM currently at just under $7 billion.

Voyager?s earnings come as the broader crypto industry saw headwinds in September volumes, though increased as cryptocurrency prices including bitcoin have risen as of late. The largest U.S. crypto exchange, Coinbase, also flagged a similar outlook.

?Although the global crypto industry saw reduced volumes in the September quarter, our strategic decision to invest in customer acquisition and retention during that period has paid off as it resulted in a significant increase in downloads and a rise in the app rankings,? CEO Steve Ehrlich said in Voyager?s earnings statement.

?If we look at our results on a calendar basis, we expect to exceed revenue of $360 million for the calendar year,? Ehrlich said.