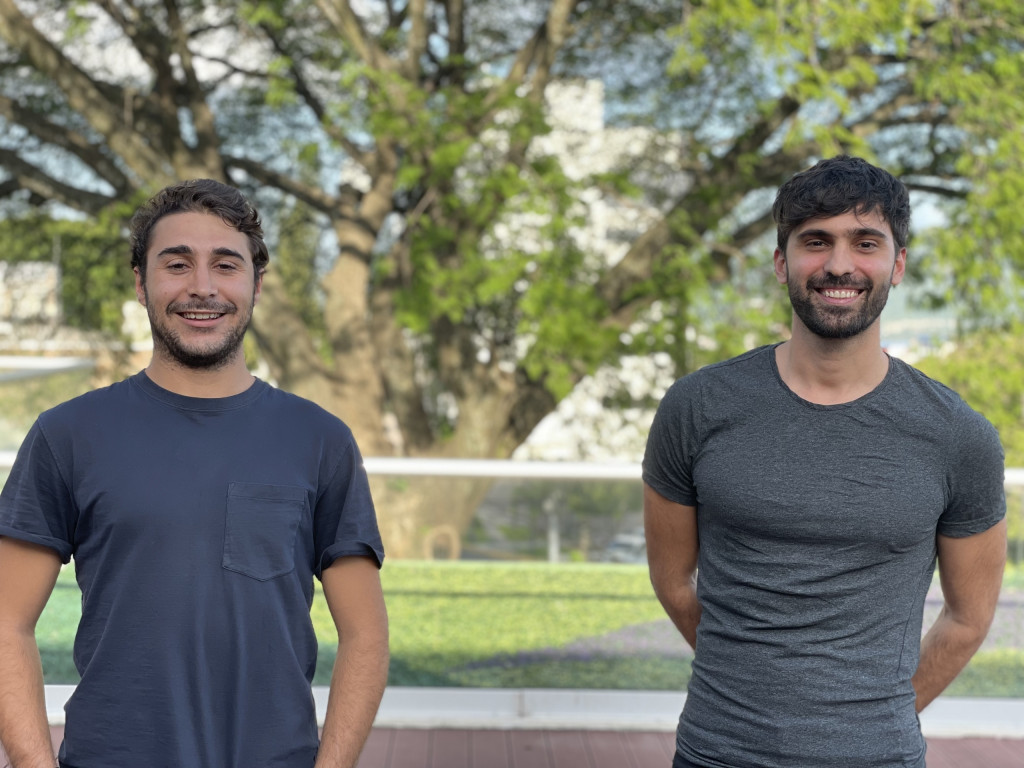 Lemon Cash, an Argentina-based crypto exchange, raised $16.3 million in a Series A funding round that was led by British fund Kingsway Capital, Lemon Cash announced Tuesday.

The exchange will use some of the money to expand its operations in Latin America this year and in 2022, including in Chile, Colombia, Ecuador, Peru and Uruguay, CEO Marcelo Cavazzoli told CoinDesk.

Cavazzoli declined to comment on whether Lemon Cash plans to acquire any companies immediately.

According to Cavazzoli, the company’s latest round will give it enough funds to continue operations through 2022.

Lemon Cash plans to launch a crypto card in conjunction with Visa in October, while it works on decentralized finance (DeFi) lending, borrowing and trading products, Cavazzoli said.

The company, which has 35 employees, will use some of the new funds to double its staff this year, mainly in Argentina, the CEO said.

Cavazolli didn’t provide data on revenue or active clients, although he stated that 60,000 people are on the waiting list to receive the crypto card that will be launched in October.