Ken Moelis Is Looking Into the Crypto Space, Compares It to 1848 Gold Rush 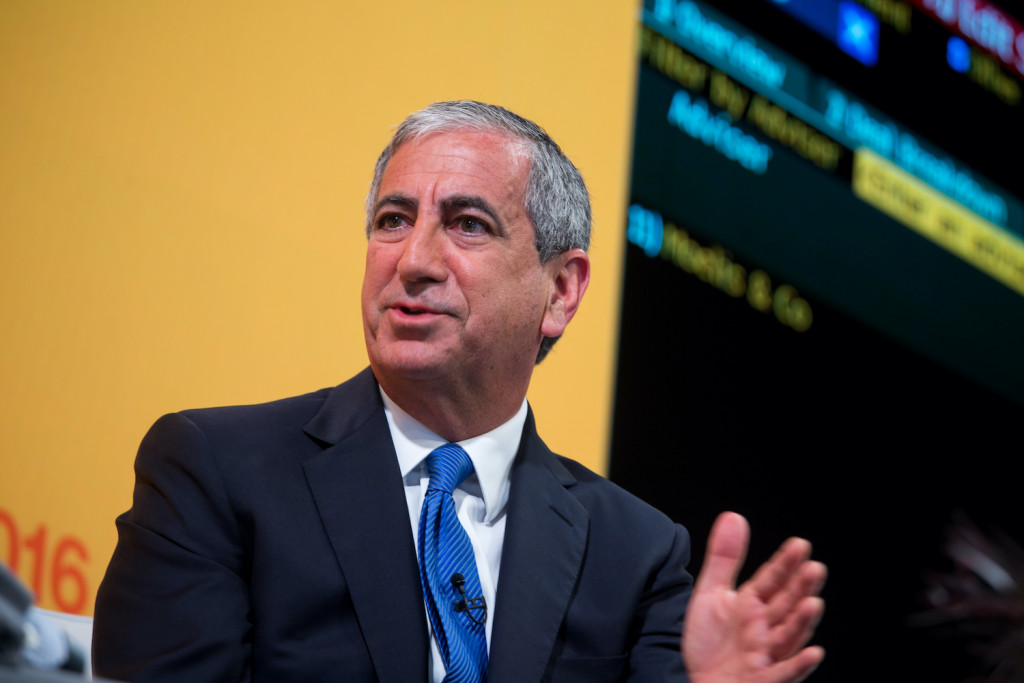 Ken Moelis, CEO and founder of global investment bank Moelis & Co, said that he is looking into the crypto space for new opportunities in business as well as for himself during a Bloomberg Deals summit Tuesday morning.

“Maybe on the personal side, definitely on the business side, we are focused on having expertise,” Moelis said on the program. He also noted that while he believes that there is a lot of capital and projects in the market, he remains careful about the sector.

The company is not the only traditional bank that has recently announced it would get more involved with cryptocurrencies. CoinDesk recently reported that Goldman Sachs participated in a Series A funding round of Blockdaemon, a leading blockchain infrastructure platform, that raised $28 million.

Moelis compared the current obsession with cryptocurrency to the 1848 gold rush, saying that “a lot of people didn’t know if there was gold in the ground, but Levi’s made a business selling jeans and Wells Fargo made a banking business.”