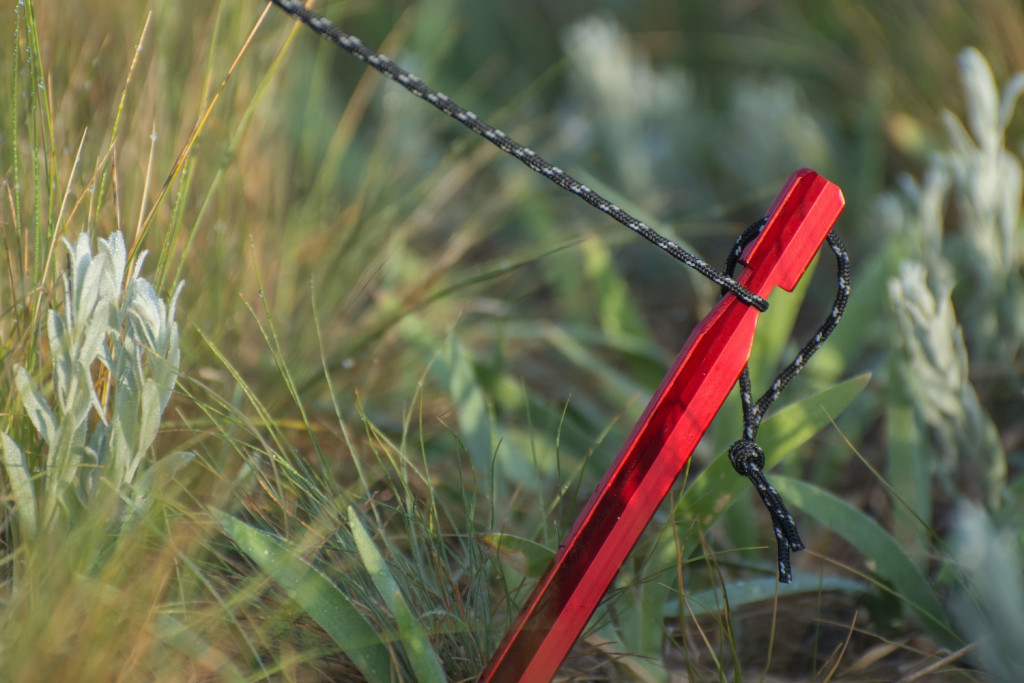 Blockdaemon, a provider of blockchain staking infrastructure, raised $28 million in Series A funding, including participation from investment-banking powerhouse Goldman Sachs.

The fundraising round was led by Greenspring Associates and also included Coinfund, CoinShares, BlockFi, Uphold and Voyager Digital.

Blockdaemon simplifies the business of participating in proof-of-stake (PoS), an alternative to energy-intensive proof-of-work mining, achieved by staking assets and having skin in the game when it comes to running a node and validating transactions on a network.

Blockdaemon supports over 40 PoS networks, including Polkadot, Cardano and Cosmos. But the main event will be Ethereum’s full transition to ETH2.0 in the coming year or so.

When that happens, staking on Ethereum will become simplified to the point where it’s no different to earning interest on a checking account, Blockdaemon Founder and CEO Konstantin Richter said in a recent interview with CoinDesk.

“Users won’t have to do anything,” he said. “If they have ETH in a wallet, it’ll earn interest automatically.”

Read more: Valid Points: Why Staking on Eth 2.0 Is Becoming Lucrative for Exchanges
Disclosure
The leader in news and information on cryptocurrency, digital assets and the future of money, CoinDesk is a media outlet that strives for the highest journalistic standards and abides by a strict set of editorial policies. CoinDesk is an independent operating subsidiary of Digital Currency Group, which invests in cryptocurrencies and blockchain startups.