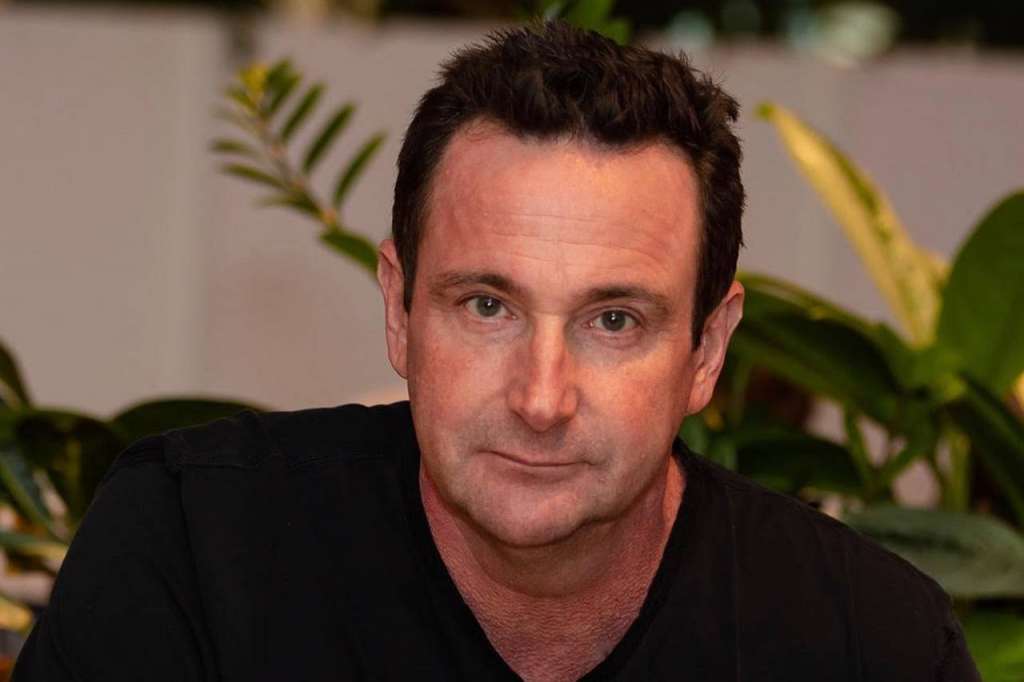 U.K.-based cryptocurrency platform Ziglu has launched, following a £5.25 million (US$6.6 million) seed round. As a starting point, the platform aims to painlessly put crypto in the hands of consumers.

Ziglu is the brainchild of Mark Hipperson, co-founder and CTO of U.K.-based Starling Bank, one of a crop of so-called “challenger banks” that took on the incumbents with sleeker, more intuitive and transparent services.

Things have changed since 2015 when all the challengers entered the market, though, said Hipperson.

“In 2020, we think the 25-45 [age] demographic will want easy, safe access to crypto,” he said. “Only about 1% of people go to the large platforms to buy crypto and we think we can do better, and perhaps get them better prices as well.”

The marketplace for apps that offer crypto is heating up. For instance, Square, the fintech unicorn launched by Twitter CEO Jack Dorsey, rolled out bitcoin purchases in mid-2018 and recently reported bitcoin revenues of $306 million on its Cash App service.

Ziglu’s original plan was to launch with five major exchanges, but for now it’s connecting to two, both of which Hipperson declined to name. The startup has had to adapt its go-to-market plans in light of COVID-19, he said. More exchanges will be added in the coming weeks, he added.

Part of Ziglu’s secret sauce involves routing requests to find consumers the best deal. For example, if the best price for bitcoin happens to be in dollars on Kraken, the service converts fiat and sources the deal on that exchange.

The forthcoming debit card has Mastercard as a scheme partner and Global Processing Services is Ziglu’s payment processor. The seed round was sourced from high-net-worth individuals and friends, but no VCs, Hipperson said.

In terms of fiat, Ziglu plans to add currencies based upon customer demand.

“I’d expect we would be at 15 currencies” by the end of the year, said Hipperson.