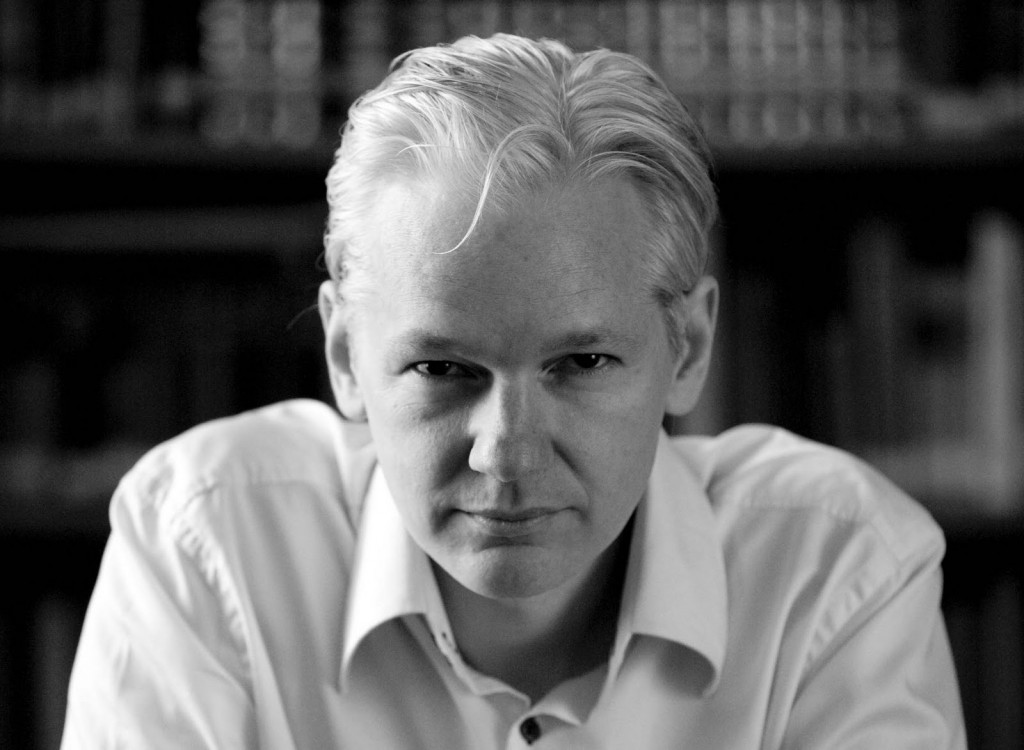 Julian Assange, the embattled leader of non-profit activist media agency WikiLeaks, noted during a recent reddit Ask Me Anything discussion that while bitcoin is just coming to the attention of many of the tech industry’s elite, he was personally responsible for raising awareness about the digital currency to tech giant Google, in 2011.

Had he listened, Assange claimed, Google would “own the planet by now”.

While this may sound like a bold statement from the controversial figure, Assange in fact had an early conversation with Google executive chairman and then-CEO Eric Schmidt.

The discussion was later profiled by Schmidt while the Google chief was working on “The New Digital World”, a book published in 2013 and co-written with Jared Cohen, a former US State Department advisor to Hillary Clinton.

The complete, unedited transcript of the interview, which can be found on Wikileaks, details Assange’s early enthusiasm for bitcoin, providing a curious window into technology history. For example, Schmidt expressed curiosity about bitcoin, but ultimately seemed to pass on the then-nascent digital currency.

At the time, Assange tried to convince him otherwise, telling Schmidt:

“You should be an early adopter. Because your bitcoins are going to be worth a lot of money one day.”

A lesson in bitcoin

Over the course of the five-hour conversation, Assange and Schmidt discussed a range of topics regarding technology, privacy and data encryption. At one point, Assange asked Schmidt if he had heard about bitcoin before. Schmidt said he had not, but Cohen indicated he had read about bitcoin the day before.

Assange saw the emergence of bitcoin as a byproduct of underground encryption enthusiasts, and during his discussion with Schmidt, he frequently pointed to the cryptographic potential in the Bitcoin protocol and its structural framework.

“Bitcoin is something that evolved out of the cyberpunks a couple of years ago, and it is an alternative… it is a stateless currency.”

He went on to compare bitcoin’s properties to gold as a store of value and a currency. Assange also suggested that bitcoin would see a major price swing in the future, although at the time he didn’t directly predict that the price of bitcoin would rise to as much as $1,300 in the winter of 2013.

The WikiLeaks founder went on to detail some of the aspects of bitcoin mining, drawing a correlation between that and the mining of precious metals like gold. Discussing the nature of mining difficulty in the Bitcoin protocol, Assange framed it as a way to enforce scarcity and provide an incentive for adoption.

Assange also discussed the development of a decentralized alternative to the domain name system, a concept that has since served as the foundation for namecoin and other block chain projects.

“So this bitcoin replacement for DNS is precisely what I wanted and what I was theorizing about, which is not a DNS system, but rather short names […] short bit of text to long bit of text tuple registering service. Cause that is the abstraction of domain names and all these problems solved. Yes, you have some something that you want to register that is short, and you want to couple that to something that is unmemorable and longer.”

Assange identified some problems in the system as well, but suggested that there could be some ways in which the Bitcoin protocol could be deployed to solve them.

He said that the risk of key theft was something that would need to be addressed before broader bitcoin adoption could ever take place.

The episode seemed to suggest a curiosity on Google’s part to investigate digital currencies further, but since then, the search engine giant has largely remained apprehensive.

Earlier this year, leaked emails suggested that Google was looking into the possible integration of bitcoin. Google later distanced itself from comments made by vice president Vic Gundotra.

Cohen himself voiced cautious support for digital currencies during a speech given at this year’s SXSW festival. At the time, he said that cryptocurrencies are “inevitable”, but that path forward remains unclear.