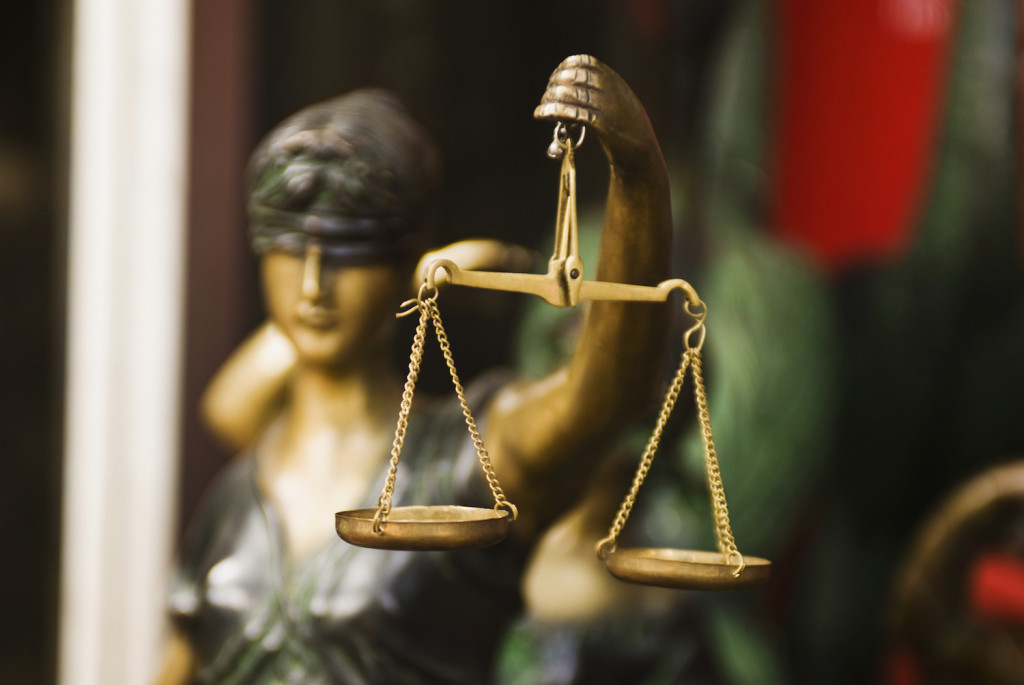 The Commodity Futures Trading Commission has won a legal battle against a New York resident and his company for running a Ponzi scheme centered around bitcoin.

Between 2014 and early 2016, Gelfman Blueprint, Inc. (GBI) and its CEO Nicholas Gelfman ran a scheme wherein they successfully solicited $600,000 from 80 customers, claiming that customers would earn money through the company’s proprietary trading algorithm.

Instead, client funds were used to repay previous clients, thereby perpetuating the scheme with the newly-accrued money. This was the first anti-fraud enforcement action that the CFTC brought related to bitcoin, according to statements.

On Thursday, a federal judge ruled in favor of the CFTC, ordering Gelfman and GBI to pay $2.5 million in penalties and restitution.

In a statement, CFTC director of enforcement James McDonald said that “this case marks yet another victory for the [CFTC] in the virtual currency enforcement arena.”

“As this string of cases shows, the CFTC is determined to identify bad actors in these virtual currency markets and hold them accountable. I’m grateful to the members of Enforcement’s Virtual Currency Task Force for their tireless work on these matters.”

The court specifically ordered GBI to pay $555,000 and Gelfman to pay $492,000 in restitution to clients, as well as $1.85 million and $177,000 in penalties, respectively. The court also imposed permanent trading and registration bans on the two.

That being said, the CFTC noted in its release that the scheme’s victims may not recover any of their lost funds as it is possible Gelfman and GBI will not have sufficient liquidity to pay the restitution or penalties.