JPMorgan Posts 34 Blockchain Jobs as It Beefs Up JPM Coin 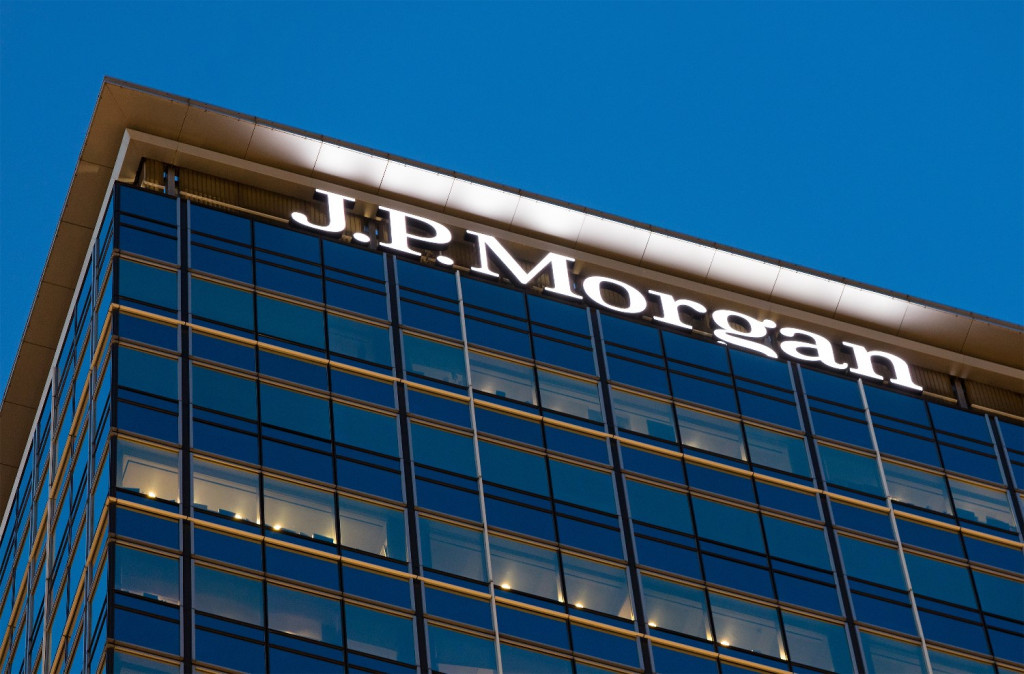 It’s quite possibly a record for any company in the space (JPMorgan has been noted for its enthusiastic blockchain hiring in the past).

The majority of the job openings, posted this month and last, are spread across the U.S., India and Singapore. Many of the jobs relate directly to Onyx, the division created in October of last year to oversee JPM Coin, the bank’s wholesale payments token.

A number of the blockchain engineer roles are focused on integrating both JPM Coin and Liink (previously known as the blockchain-based Interbank Information Network, and which now counts over 400 other banks as participants) into JPMorgan’s payments architecture.

When Onyx was launched, JPMorgan said the new division housed around 100 jobs.

JPMorgan did not respond to requests for comment by press time.

Recently, big banks have been making noise about entering the cryptocurrency space, looking at areas like crypto custody and potentially the trading of digital assets. While JPM has been relatively quiet on these fronts, clearly there’s a lot going on behind the scenes with payments.

Thirteen of the JPMorgan jobs relate to Onyx and Link, with three based in Bangalore, India, two in Singapore, and the rest in the U.S. Also listed are open positions for a marketing manager for Liink, as well as a blockchain adjacent position in commercial real estate based in Palo Alto, California.

JPMorgan engineers developed the Quorum blockchain protocol, a privacy-centric version of Ethereum aimed at banking use cases. JPMorgan is building its JPM Coin and Liink system on Quorum, which has now been handed over to NYC-based Ethereum hub Consensys.

Read more: JPMorgan Carried Out ‘Nerdy’ Test of Blockchain Payments in Space, Exec Says
Disclosure
The leader in blockchain news, CoinDesk is a media outlet that strives for the highest journalistic standards and abides by a strict set of editorial policies. CoinDesk is an independent operating subsidiary of Digital Currency Group, which invests in cryptocurrencies and blockchain startups.