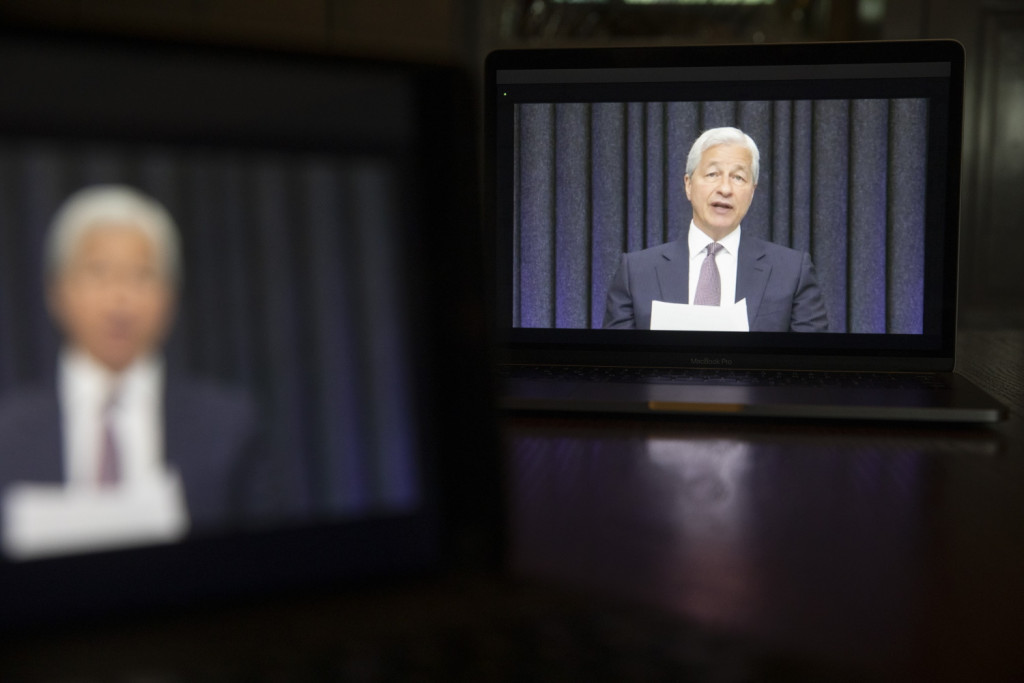 JPMorgan Chase & Co. is on the hunt for crypto-savvy candidates to fill a growing number of digital asset crossover jobs.

Instead, the six positions, which have been hitting JPMorgan’s jobs board since at least April, speak to a financial services giant bolstering its crypto readiness on multiple fronts.

The positions at the 255,000-person company range from New Jersey to Illinois to Hong Kong.

Together, the prospective hires add some weight to JPMorgan’s gradual turnabout on digital assets. After years of CEO Jamie Dimon badmouthing bitcoin, the bank, which has never explicitly confirmed previous CoinDesk reporting that it was launching a private fund, has begun laying a broader foundation for the crypto space.

Representatives of JPMorgan declined to comment for this article.

Crypto’s most tantalizing JPM flirtation could be its status in consumer payments. Merchant Services, the firm’s $1 trillion+ annual transactions payment processing operation, is assembling a “New Payment Methods” team that will look into crypto tie-ins.

The wealth management, corporate banking, consumer payments and investments conglomerate is also adding a pair of “cryptocurrency risk managers” to its corporate compliance ranks. According to these job posts, issued last week, these officers will “identify, manage and mitigate risk associated with digital currencies” across multiple business lines.

They will also need to understand the ever-changing crypto regulatory landscape. Dimon called that a “serious emerging issue” in his April shareholder letter. He has repeatedly warned of, and even called for, closer regulation of crypto in the U.S.

Much of the activity in crypto and decentralized finance (DeFi) comes from outside the U.S. – especially in Asia. JPMorgan is keen to follow crypto’s legal tack in that key region, too. In mid-May it began searching for a regulatory affairs associate to monitor the changing goal posts for “digital assets” and other technologies in the Asia-Pacific region.

Despite its newcomer status in the crypto asset ecosystem, JPMorgan has for years pursued adjacent ventures in blockchain technology. Developers are exploring tokenized asset collateralization and cross-border payments using the bank’s JPMCoin.

Even in Onyx, the fast-growing blockchain division building JPM coin and other projects atop a privacy-centric version of Ethereum called Quorum – once owned by JPM, now owned by ConsenSys – recent job posts are taking uncommonly direct aim at cryptocurrencies.

A mid-May post for a “Senior Digital Assets Platform Engineering Lead” calls for candidates who understand proof-of-stake consensus mechanisms and experience with ethereum and bitcoin,” the latter being “a huge plus.”

A source familiar with the matter said the role is not related to a specific project, but a general hire meant to “strengthen our overall engineering development team.” The source downplayed the possibility that a “digital assets platform” is in the works.

JPMorgan declined to comment on the platform. Shortly after being contacted by CoinDesk, mentions within the post of a “digital assets platform” were removed.