State of Crypto: The IRS Sets Its Sights on Circle 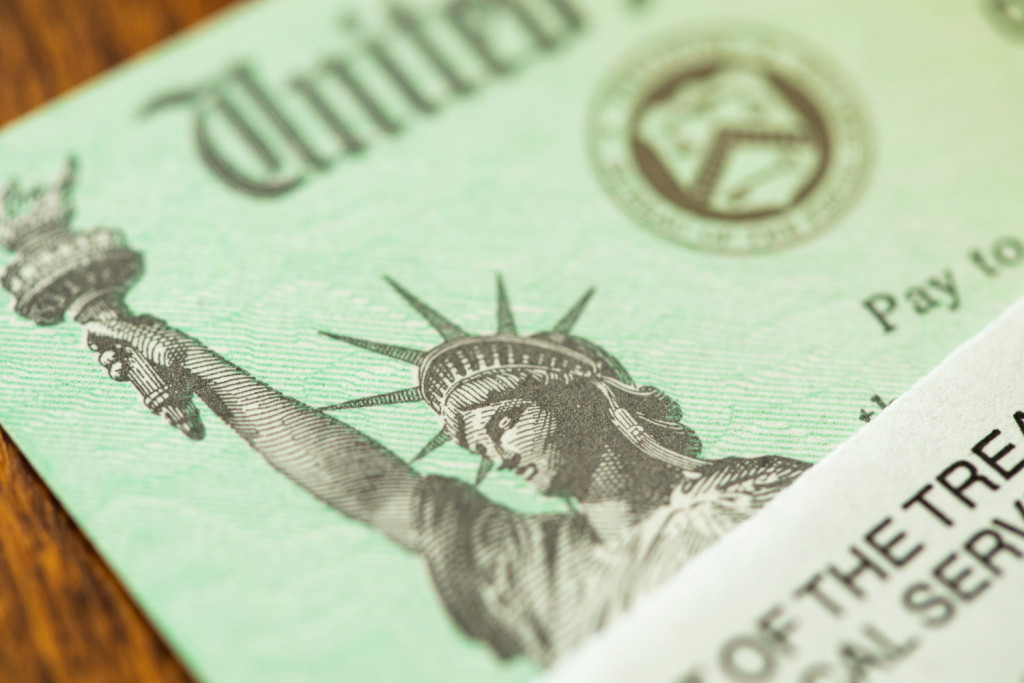 The Internal Revenue Service (IRS) is once again gearing up to collect customer data from crypto exchanges. Will this be different from the last time?

Stop me if you’ve heard this before: The U.S. Internal Revenue Service (IRS) wants information from a crypto exchange about its customers, particularly those who may have a) transacted large sums of crypto and b) may not have reported taxes on these transactions.

The IRS is now looking for information on former Poloniex and Circle customers who transacted over $20,000 in crypto between 2016 and 2020, according to a U.S. Department of Justice press release published Thursday. The tax collector filed a “John Doe” summons, meaning it doesn’t yet know the names of the individuals it’s looking for. The press release explained that this might be because “taxpayers may be using [cryptocurrencies] to hide taxable income from the IRS” due to the pseudonymous nature of crypto.

This isn’t new. This is pretty much exactly how the IRS sought Coinbase customer names back in 2016. Coinbase fought the summons at the time, and was able to secure a partial victory: While the IRS wanted information for up to 500,000 customers, the exchange ultimately only sent information on about 13,000. Last week’s summons shows the  agency is widening its net.

In other words, according to a statement by IRS Commissioner Chuck Rettig:

“Tools like the John Doe summons authorized today send the clear message to U.S. taxpayers that the IRS is working to ensure that they are fully compliant in their use of virtual currency. The John Doe summons is a step to enable the IRS to uncover those who are failing to properly report their virtual currency transactions. We will enforce the law where we find systemic noncompliance or fraud.”

The IRS and the Department of Justice Tax Division are also reportedly looking at Kraken, though a spokesperson tells me, “Kraken has not received a summons for client records” yet. According to public court records, Chief Magistrate Judge Joseph Spero, of the Northern District of California, has some concerns about the scope of the summons. He’s ordered the U.S. government to explain how its summons meets legal requirements to be “narrowly tailored.”

This all feels like the IRS is just expanding its ongoing efforts to collect taxes from crypto users. Last year it put out a call for contractors to help it sort through crypto user records. The recent bull run means there’s likely to be an influx of people reporting gains (or not reporting, hence the IRS summons).

The next steps will be critical: After the IRS received Coinbase customer information, it sent letters to the exchange’s users warning they may have inaccurately reported their tax obligations to the agency and should refile or risk being audited. The IRS’ “Taxpayer Advocate Service” later said these letters may have violated taxpayer rights, pointing to the fact that not every recipient of a letter was under audit.

James Harper of the American Enterprise Institute later sued the IRS on allegations that it violated his constitutional rights (the case was dismissed last month).

More important: Exchanges spent months or years figuring out how to report customer tax obligations to try and prevent their customers from getting similar letters those Coinbase customers received. We’re getting pretty close to finding out what the impact of those efforts.

The real question to me is, will the IRS get to a point where it introduces a de minimis exemption for small transactions?

Last week, the U.S. Securities and Exchange Commission (SEC) sued LBRY over its 2016 token sale. LBRY, a decentralized publishing platform, says the suit doesn’t reflect efforts it made to be legally compliant, and has kicked off a public relations campaign arguing that the SEC suit might be a threat to all crypto projects in the U.S. if it succeeds.

It’s not wholly clear to me whether that’s true. What is true, however, is that the SEC has filed a number of enforcement actions without publishing specific guidance for companies to use (there was the token guidance it published in 2019, though many industry insiders said it was less than the “plain English” roadmap they’d hoped for).

Jenny Vatrenko, a commercial litigator, said the suit was consistent with the SEC’s previous actions, noting that the LBRY action could be compared to the Ripple lawsuit in that both companies continued selling tokens to retail consumers well after the alleged initial sale began.

“One interesting thing [about LBRY’s response is] they worked with the SEC and tried to get the SEC’s advice to comply with the securities laws and the SEC said ‘we can’t give you that kind of advice but we can tell you that your conduct is illegal,’” she said.

Grant Gulovsen, a private practice attorney, said the case could have broad implications.

“A lot of us in the legal community who advise crypto startups have been watching as the SEC enforcement actions have broadened their scope from the ‘easy cases’ to ones that impact virtually every project. I think you’d be hard-pressed to find many crypto startups that could satisfy the standard now articulated by the SEC in the LBRY case,” he said.

Still, the SEC has said that projects with questions or concerns should reach out to its FinHub division.

Both Vatrenko and Gulovsen said one detail that stood out about the LBRY case is the company doesn’t seem to have acted maliciously, setting it apart from many other cases the SEC has prosecuted.

The big news from last week is Michael Mosier, the previous deputy director at the Financial Crimes Enforcement Network (FinCEN) and who’s currently at the U.S. Treasury Department as a counselor to Deputy Secretary Wally Adeyemo, will become Acting Director of FinCEN on April 9. Current Director Kenneth Blanco, who has helmed the agency since 2017, announced his intention to step down from the role last Friday. Prior to his government role, Mosier was at Chainalysis. In other words, a pretty significant government agency is about to be run by someone with clear experience and understanding of the crypto sector. (Fun fact: Before he was at Chainalysis, Mosier was at … FinCEN.)

I’m also adding to the table based on reader feedback: The Federal Deposit Insurance Corporation (FDIC), effectively one of the major federal banking regulators that provides deposit insurance to national banks, and the Consumer Financial Protection Bureau (CFPB), which I’ve written about before, are now on the list. Rohit Chopra, currently a commissioner at the Federal Trade Commission, has been nominated to run the CFPB. The FDIC seems less likely to see a new head; the current chair is Jelena McWilliams, whose term expires in 2023. That being said, the FDIC Board of Directors has a vacancy, and two spots are filled by acting agency directors (Acting Comptroller Blake Paulson and Acting CFPB Director Dave Uejio).