Blockchain Payments Platform Chia on an ‘Accelerated Timeline’ to IPO 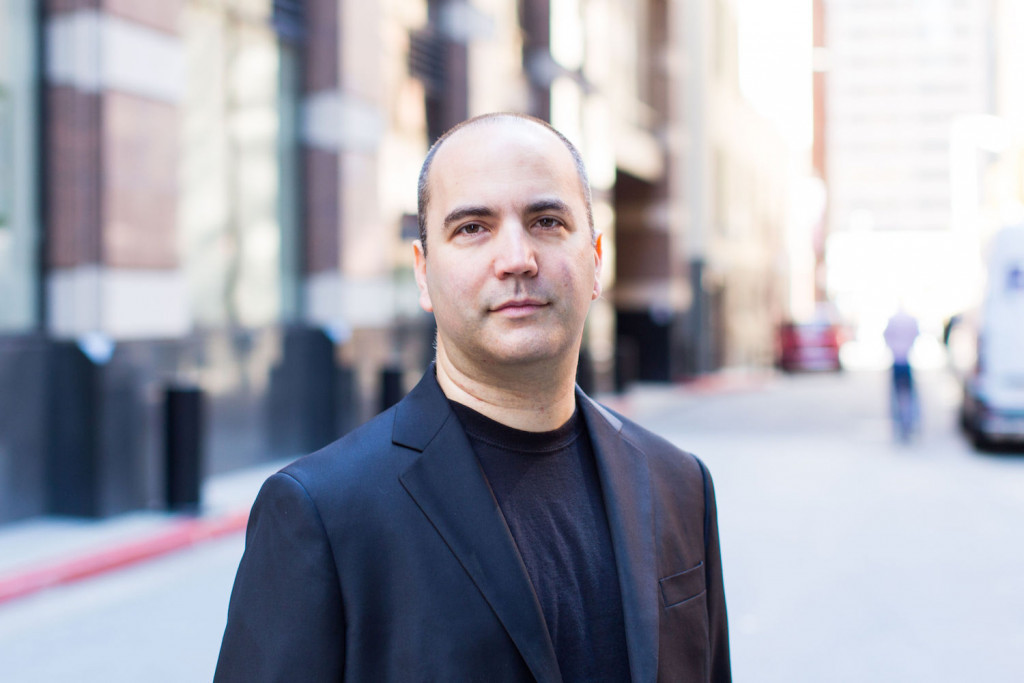 Chia Network is on “an accelerated timeline” to issue its initial public offering, the company’s chief operating officer and president said Monday.

Gene Hoffmann described the schedule for an IPO as “near-term” not long after Bloomberg reported the programmable money platform had completed a $61 million Series D funding round.

According to Hoffmann, the latest capital infusion from the likes of investment giants Andreessen Horowitz (a16z) and Richmond Global Ventures would enable Chia to expand even if “macro” conditions sour. “We can focus on building the business without worrying about external forces,” he said.

Chia has a roughly $500 million valuation, according to an unnamed source cited by Bloomberg, more than double the company’s previous valuation. Chia creator and BitTorrent founder Bram Cohen has been saying for several years that he aims to take Chia public. In a press release, Cohen said the company “was excited to welcome such a prestigious and proven group of investors who support our mission to radically improve global financial and payments systems.”

On Monday, Chia said it would use the funding for hiring and to bolster its infrastructure. Hoffman fleshed out those plans, saying that the company would grow its workforce to about 75 people by year’s end, roughly triple its current size. About half that number would be engineers who would focus on making its blockchain and smart transaction platform more user friendly. The company has already hired engineers from BitTorrent, Blockstream and Dash, among other companies in the cryptocurrency and blockchain space.

The remaining hires would be part of a development and “go-to-market” team that will target big banks, government agencies and other institutions. “We want to ensure that we have the development resources that are needed,” Hoffman said.

Read more: Bram Cohen: ‘Getting Rich Is a Terrible Metric of Success’

In what Hoffmann described as a “barbell” strategy, the company is also targeting consumers who are seeking a more efficient way to send and execute transactions, including cross-border payments.

The company touts its decentralized blockchain and smart transaction platform as more energy efficient than competing systems. It launched its mainnet on March 17 and began enabling transactions on May 3. Hoffmann said it now counts more than 600,000 nodes.

Cygni Capital, Slow Ventures and Naval Ravikant are among the other investors in the latest round. Richmond Global Ventures managing partner David Frazee, who invested individually in the firm, will join Chia’s board.

“Chia redesigns Bitcoin from the ground up, taking everything that is right and addressing all its issues with energy usage, security, regulatory compliance and ease of use,” Frazee said in the press release.