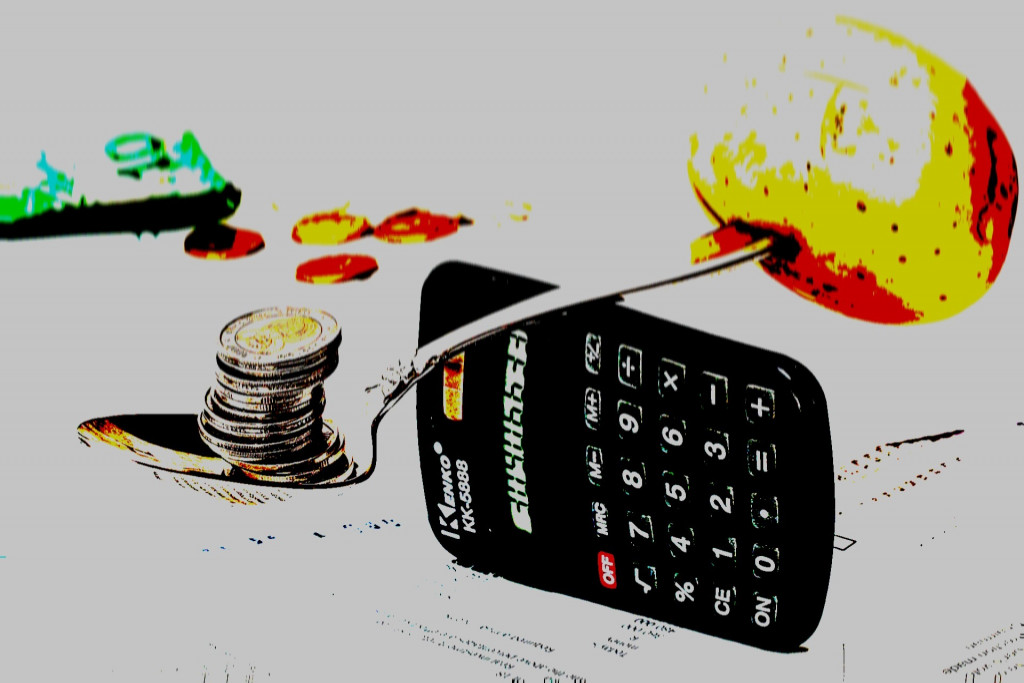 The inflation scare looks to be spreading to stock markets from the bond and bitcoin markets. Suddenly, it’s a top-of-the-mind concern for Wall Street analysts peppering CEOs on quarterly earnings conference calls.

According to a new report from Bank of America, the second-biggest U.S. bank, the number of mentions of “inflation” in earnings calls of Standard & Poor’s 500 companies has more than tripled year-on-year, the most significant jump in 17 years. The bank published the note Monday, according to MarketWatch.

Strategists cited raw materials, transportation and labor as major potential drivers of inflation, adding that the number of mentions of inflation has historically led the consumer price index (CPI) by a quarter, with a 52% correlation. As per Bloomberg, several companies have begun passing on higher costs to consumers.

Bond markets have been predicting a pick-up in inflation for at least a year. Inflation expectations for the second half of the coming decade have more than doubled since the March 2020 crash to a 30-month high of 2.25%, per data from the Federal Reserve Bank of St. Louis.

Bitcoin has risen roughly in tandem with inflation expectations over the past 13 months – since just after the March crash – and recently hit record highs above $64,000. Though the price has since settled back to about  $55,200, the cryptocurrency is still up about 90% this year alone.

Several publicly listed companies such as Tesla and MicroStrategy have already adopted bitcoin as an asset within their corporate treasuries, casting the cryptocurrency as a store of value, like a digital version of gold.

“What we’re trying to do is preserve our treasury; the purchasing power of the cash is debasing rapidly,” MicroStrategy’s CEO Michael Saylor told CoinDesk in November. “Bitcoin is a million times better than antiquated gold.”

Microstrategy has announced purchases of 91,326 BTC worth $5.02 billion.

The U.S. electric car maker Tesla sold 10% of its bitcoin holdings in the first quarter for $272 million in proceeds, having snapped up coins worth $1.5 billion in January.

“We’ve been quite pleased with how much liquidity there is in the bitcoin market,” Tesla CFO Zach Kirkhorn told analysts Monday on a conference call, according to a transcript. “Our ability to build our first position happened very quickly. When we did the sale later in March, we also were able to execute on that very quickly.”

There’s ample speculation whether other corporations might follow suit, with inflation expectations rising on Main Street and bitcoin outshining traditional assets over the past 13 months.

The yellow metal, a traditional inflation hedge, has risen by a paltry 22% in the past 13 months, and Bloomberg’s commodity index has jumped by 50%.