India to Ban Crypto as Payment Method but Regulate as Asset: Report 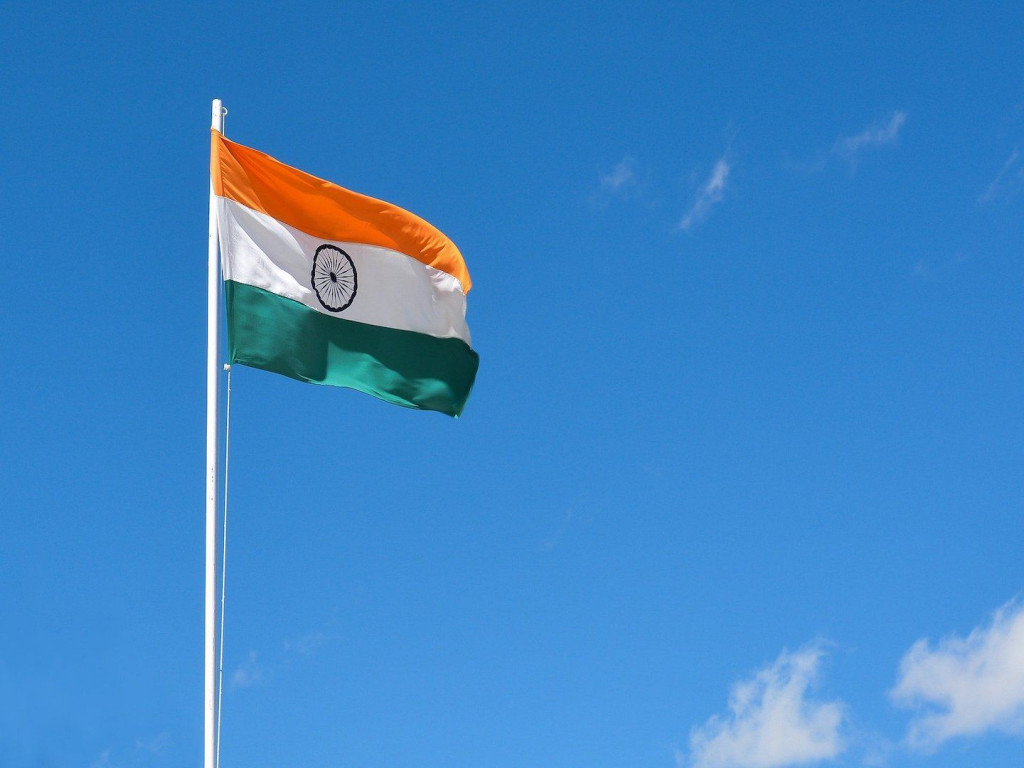 India will ban the use of cryptocurrencies for making payments, but will allow and regulate trading of crypto as assets, the Economic Times reported citing government sources.